Werewolf, The Game – Part 6, Being God 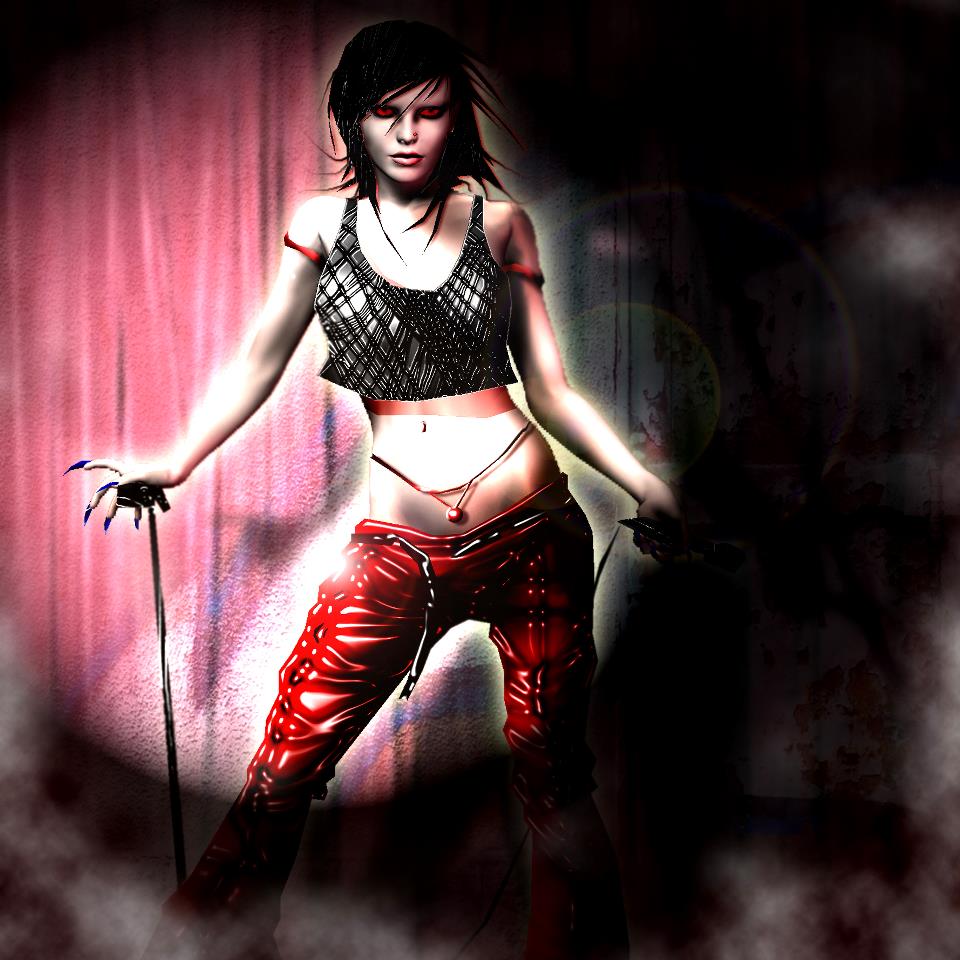 Being God in a game of Werewolf can be very difficult, but also very fun, here are some tips to get you started.

Here is the script to use during the night phase when all previously mentioned roles are in play. Any roles not being used can just be ignored;