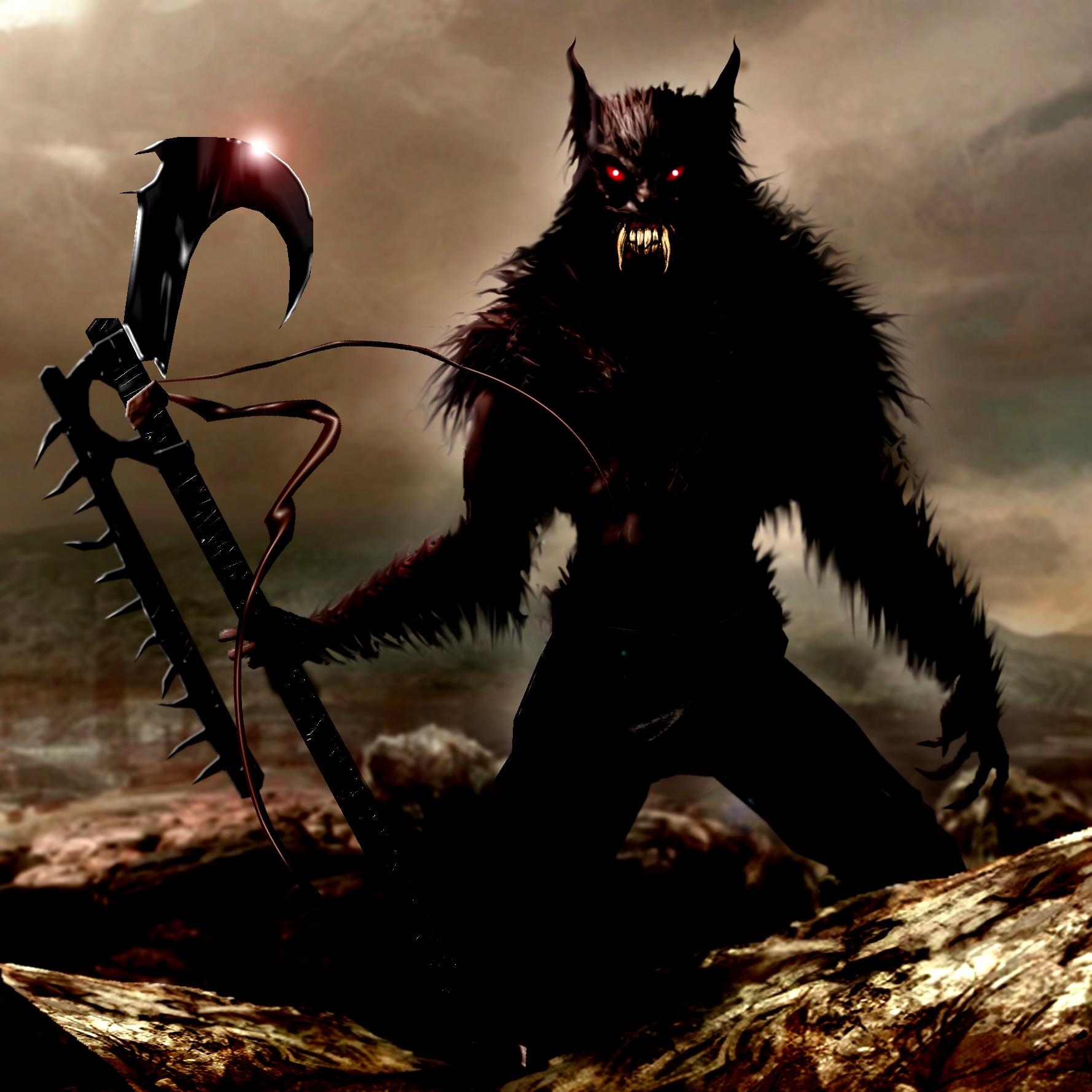 Once you’re comfortable with the rules and roles in Werewolf, you can explore adding some alternative roles, or even make up your own. Below are a few extra roles I have occasionally played;

The Harlot is similar to the Seer, but it’s a very dangerous role to play. Each night the Harlot chooses someone to lie with, if they lie with a Wolf, they die in the morning.

You can also use a “proxy harlot” where the Harlot should, on the first night, lie with the person next to them. If they survive the morning, they know that person is not a Wolf, and they can tell them each night who they plan on targeting, so if they do die in the morning, the proxy whore has a good idea who might be a wolf. (This is not guaranteed as the Harlot could have been targeted by the Wolves or the Witch)

You should also rename this role if you have a younger audience…..

The Little Girl is allowed to ‘peek’ during the night phase, ONLY when God wakes up the Wolves. However, if the wolves, or God, notice them peeking, they die.

The Village Elder is just a normal Villager, however, if they are killed by a special power (Witch potion, Hunter kill, not Werewolf or lynch) then all roles in the Village lose their special powers,(including Shapeshifter). The town is not notified that this has occurred, and each role is still awoken during the night phase, but God will not follow through on any actions the roles try to complete, they will shake their heads instead of completing the action.

If the Seer is killed, the Apprentice Seer is activated. Each night God should follow this script;

The Huntsman, not to be confused with Hunter, is similar to the Healer role. Each night when awoken by God, the Huntsman chooses someone to protect. If that person is targeted by the Wolves (does not work for any other type of kill) then the person they protected does not die, however, the Huntsman AND one random Wolf both die in the morning.

A normal villager, but if looked at by the Seer, they appear as a Wolf

If you Google Werewolf Roles, I’m sure you can find many more, and you can also make up your own, as long as your God is happy to lay out the rules for the role before you begin, you can pretty much play the game however you like!