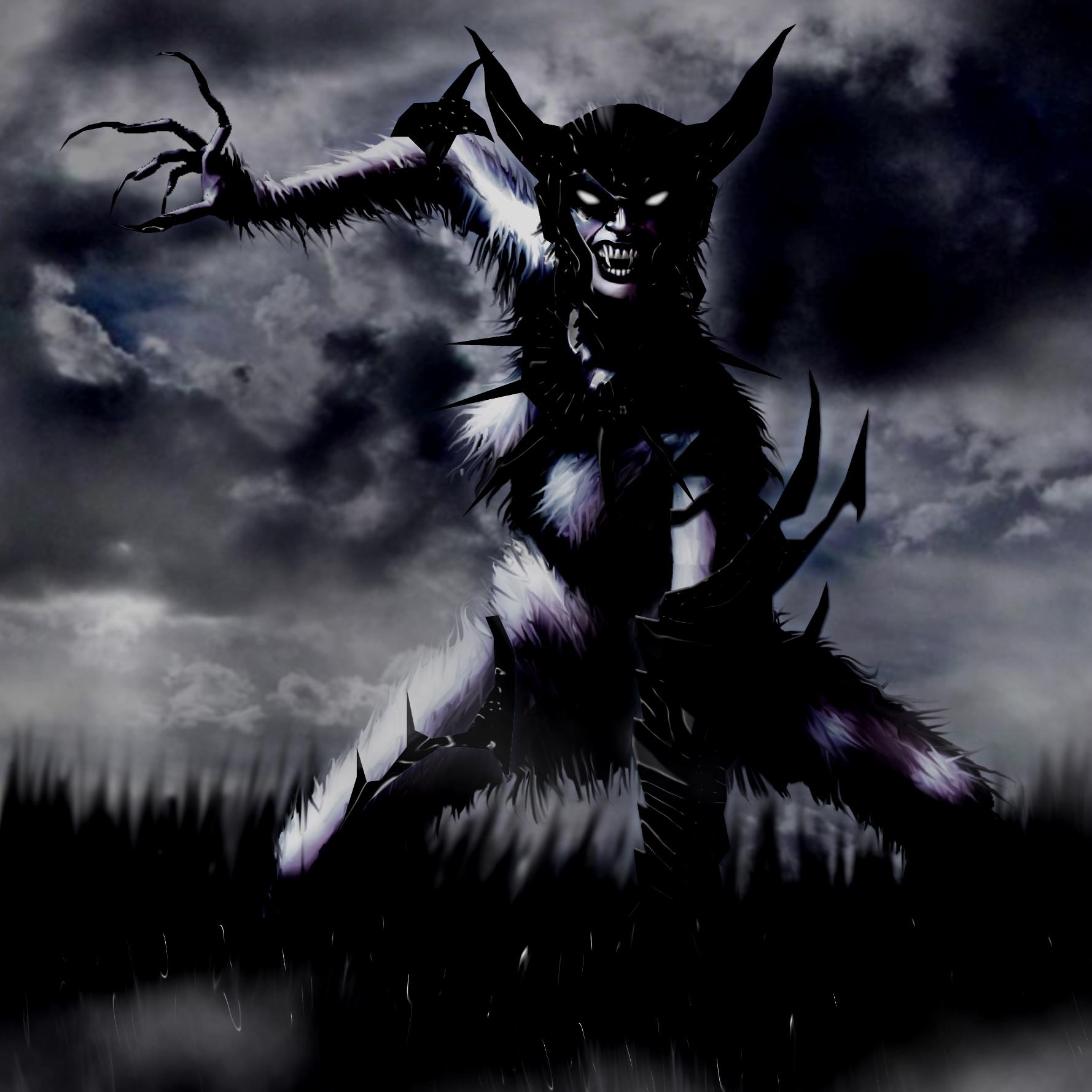 Double Wolves is a game initially developed by Martyn Ranyard, and then built upon by the Leeds and Manchester Werewolf groups. It was developed as a way to make the game more interesting for smaller groups, as it extends the gameplay and allows the addition of a vast number of roles. This is because doubles games introduce the concept of 2 lives and remove the tactic of role reveal.

Double Wolves involves distributing 2 cards to each player. The first deck of cards contains only basic alignment, Villager and Wolf cards. The second deck contains the roles and a possible extra wolf card.

This means that you could potentially have a Wolf Seer, Wolf Villager, Villager Villager, Wolf Wolf, Shapeshifter Witch, Cupid Wolf etc. It also means that a role reveal is useless as just because you claim the Seer role and are not contested, does not mean you’re not still a Wolf.

For an explanation of the Role combinations, and what they mean, please see below;

Villager Villager – The most basic role, you are just a Villager, however, you have an extra life. This means that the first time you are lynched or targeted by the Wolves you survive. You do not, however, survive a special kill, such as a Witches kill potion if your lover dies, or a Hunter kill. This is the only role combination that gets an extra life.

Wolf Wolf or Shapeshifter Wolf – If your God has decided to place an extra wolf card in the second deck, there is the possibility of someone getting two wolf aligned cards. In this instance, they become Super Wolf, and if the Seer selects them during the night, God will show them as a Villager, and not a Wolf.

Villager & any other role (Cupid, Seer, Healer, Hunter, Witch) – You play the role as a normal Villager with that role, and you only have one life

Wolf or Shapeshifter & any other role (Cupid, Seer, Healer, Hunter, Witch) – You play the role as a normal Wolf, the role of Seer is irrelevant, it doesn’t even matter if you wake up during the night when that role is called, but there are interesting things you can do with the other roles;

This means that although the game can be heavily in the Wolves favour, you can, if you like, give every single player a role, which in theory would benefit the Village. It is the luck of the draw as to who comes out initially on top, but with the added risk of multiple kills on both teams (from Witches, Hunters and Lover combinations) and the extra lives of the double Villagers, it can make for some very interesting and fun games.

They also happen to be extremely difficult games to moderate, so it will take a skilled God, with a pad and pen, to keep track of what’s going on. When I moderate a doubles game, I start by writing down everyone’s name on a piece of paper. Then on the first night, before anything else, I have all players hold their cards up so I can see them. I then write down their alignment and role card next to their names. You can then commence the night phase as normal, and make notes on your pad as to who has lost a life and who has used abilities as you go along. It’s also important to take a moment each morning to check before you announce who is dead, to make sure you get it right…..

Werewolf, The Game- Part 5, Other Roles