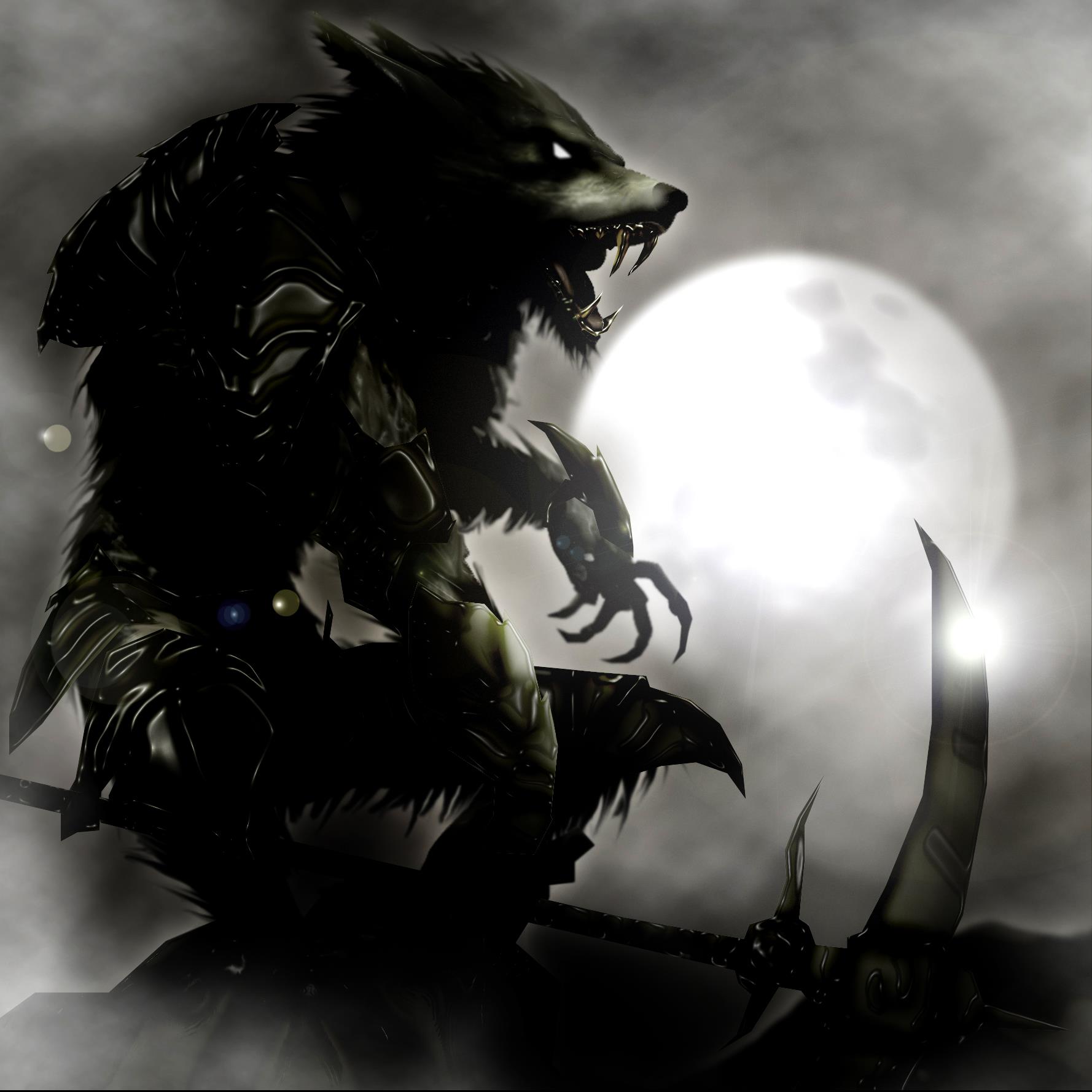 Now the game starts to get really interesting…..

There are not as many roles for the Wolves as for the Villagers, and most of them I do not use, however, there is one werewolf role we have developed which we find very fun to play;

The Shapeshifter is a Werewolf who has the ability to once per game, sacrifice themselves in order to pass on their Wolf status to another, non-wolf player. This is quite a complicated role, and should only be included once everyone (including your God) is confident.

Each night, when the Werewolves awake, God will first ask if the Shapeshifter wishes to use their ability. If the Shapeshifter nods, then the victim becomes a wolf, and the Shapeshifter dies. God must be careful to go through the entire script every night, so the players cannot tell which night the ability is used. The full script is as follows;

During the rest of the night phase, although continuing as normal, there are two interesting scenarios to not;

Putting the Shapeshifter into the game is a big bonus to the Wolves, and therefore the total number of Wolves should be 1 Wolf to 6 Villagers and not 4 Villagers as in previous Games.

It is also possible to play a game with multiple Shapeshifters, although I would not advise using more than 2, and you cannot allow them to both use their ability on the same night.

The Shapeshifter role is a very interesting role to play and really changes the game dynamic. Not only can it be used when the Shapeshifter feels under pressure of being caught, but choosing the victim correctly can throw a game upside down. Seer’s checks are no longer as powerful, as someone confirmed as a Villager in the first few rounds, could become a Wolf later in the game, and even the Seer can be shifted into, making it even more risky of revealing your role to the group.

If the Shapeshifter chooses to shift into a player with another special role, they do not maintain that role. They do, however, remain a lover if paired up by Cupid during the first night.

The Super Wolf is a normal Wolf who is hidden to the Seer, meaning that during the night phase, if the Seer selects the Super Wolf to look at, God will indicate that the player is a Villager and not a Wolf.

Werewolf, The Game – Part 6, Being God