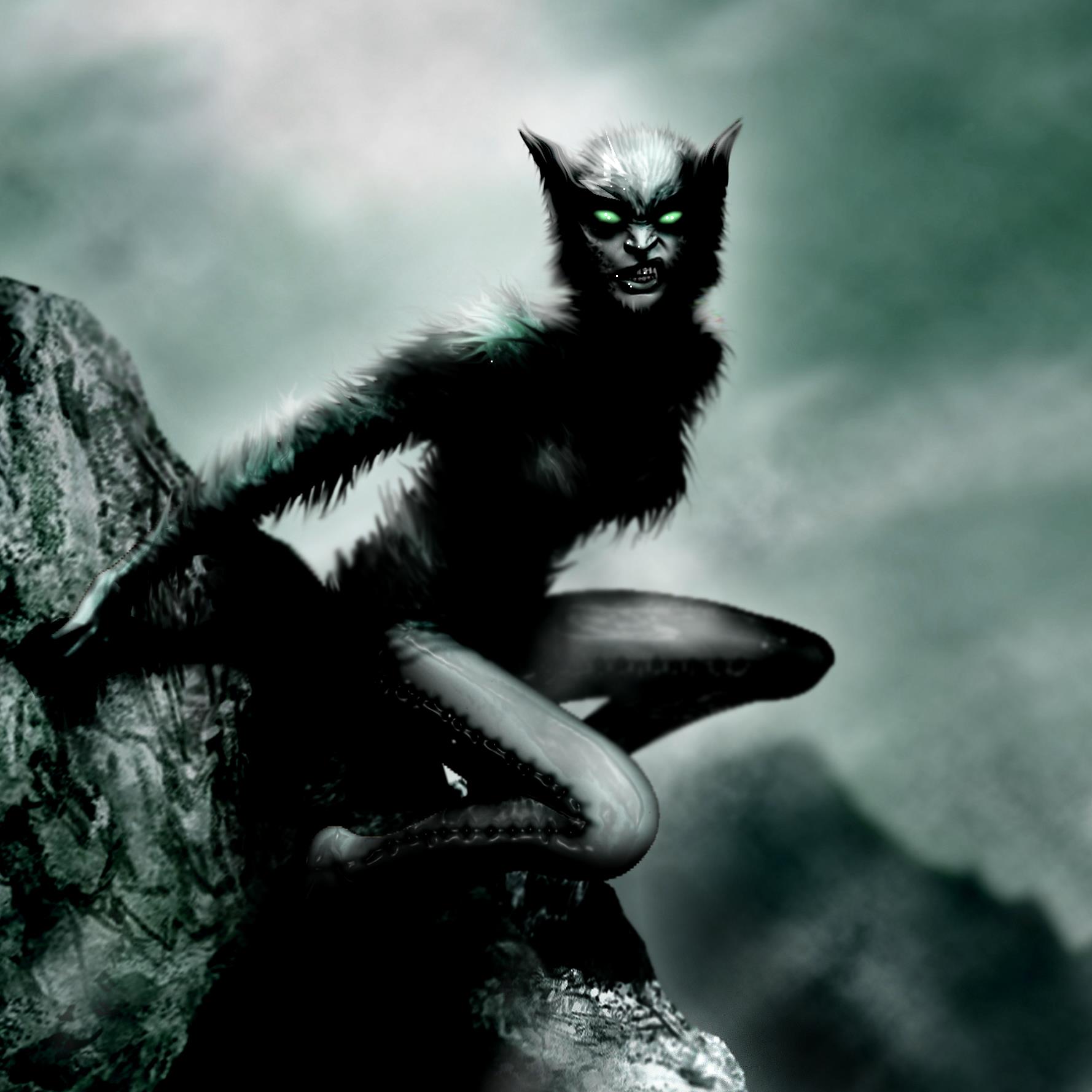 Once you are comfortable with the basics of Werewolf, you can start to add in more and more specialized roles, to make the game more interesting. The most common roles are added to the Villager team, however, there are also roles you can add to the Wolves, which I will explain later. One thing to remember, however, if that when adding more Villager roles to a game, that it can quickly become unbalanced in the village’s favour, so be sure to combat this, by adding more wolves to balance the game. For every 2 additional villager roles, add 1 werewolf, and try to maintain a minimum of 40% basic villagers.

You can go lower than 40% villagers, but you might find that a role reveal (explained later) tactic will end your game too quickly.

Here are some additional Villager roles you can add to your game;

Cupid does not actually count as a special role, but they are aligned with the Villagers. The Cupid is awoken by God as the first role on the first day only. They then pick 2 players to be lovers. These 2 players are then awoken and see each other. For the rest of the game, if one lover dies, so does the other. This applies no matter how the first lover is killed, even if their loving partner has any kind of protection, they will still die. If the loving pair happen to consist of a Villager and a Wolf, the lovers can still win the game by becoming the last two players standing, in which case, they are the only players to win.

In this scenario, God may allow the game to continue when the number of Wolves has equaled the number of Villagers, as the lover’s decisions may alter the end of the game. i.e.

2 wolves & 2 villagers would normally be a wolf win, however, if the wolf lover supports the villagers nomination of the other wolf, then they can lynch the other wolf, and that night the lover wolf can kill the other villager, leaving only the loving pair alive.

After the first night, the Cupid plays the remainder of the game as a normal Villager.

It is not advisable to pick yourself as one of the lovers however, as this gives you twice the chance of being killed…..

To complicate the game further, you can have more than one Cupid, although more than 2 is not advisable. On the first night, God will ask the Cupids to raise their hands instead of waking up, then God can wake them up one at a time by tapping them in turn. This means that your game will have 2 loving pairs, or a 3-way love triangle if each Cupid happens to pick the same person as one of their loving pairs. They may also happen to pick the exact same two people, which is unlikely, but would result in just one loving pair for the game.

The Hunter is a villager, who when killed (by any means) takes their bow and arrow, and kills one other person with their dying breath. The target must be chosen quickly and without intervention from the rest of the village. Any protection the target may have received during the night phase no longer applies, and the target will be killed regardless of any other factors.

One great thing about the Hunter is that you can add more than one to a game. For large games (20+) we have had up to 3 Hunters being played.

The Hunter is not awoken during the night phase, however, on the first night, God may ask the Hunter(s) to raise their hands so that they know who you are.

The Witch has two potions each game, 1 killing and 1 healing potion. Each night, after the Wolves have chosen their victim, the Witch is awoken and is shown (by God pointing ) who is going to die. They are then asked if they wish to use their healing potion (indicated by nodding or shaking their head) or their killing potion (indicated by shaking their head or pointing at the person they wish to kill). Each potion can only be used once per game, however God will continue to ask about the use of both potions every night, so the village is not aware when one has been used.

It is advisable as the Witch to only use you healing potion to save yourself, your lover (if you happen to also be one) or the Seer if they have revealed themselves.

One useful Witch tactic to use, is if you are yourself the victim of the Wolves that night, to heal yourself, AND to kill someone random instead. On awakening the next day, quickly scan the group to see who looks most confused when the victim is announced, as the Wolves will surely be perplexed as to why someone they did not choose has just been killed by God. This is especially useful, as once you have been targeted once and not died, you are likely to be targeted again the next night, in which you would die, so you should use your ability while you still can.

It is not unheard of, but it is difficult to play with more than one Witch. If you decide to try this, it would be up to your God how to implement the role, but one suggested way is to label them Witch 1 and Witch 2, and wake them on alternate nights.

Be sure that if you are playing multiple Cupids and Hunters that your God is confident they can keep track of all the roles. In one of my games, I had a morning phase where 5 people died;

This made for a very fun game, but also a very short one. As previously mentioned, try not to add in too many roles in a small group.

The role reveal tactic is one sure way your players will test your game set up. A common tactic used in games I play, is to go for a role reveal. In this instance, all players with a special role reveal themselves to the group. Used early on, this reduces the risk of a Wolf claiming to be a special role in their defence, as the real role is more likely to be alive, and speak up to tell everyone they are lying. It also helps narrow down the field of possible wolves, so deciding who to lynch is easier. However, this also makes the special roles much easier to target, so if the field would not be narrowed down sufficiently, then the risk would outweigh the cost. On the other side, if a role reveal would only leave a few players unknown, this could make your game over very quickly, with lynchings being done as a process of elimination. Although this is a very smart and valid tactic, it removes the fun of trying to work out who the wolves are using other methods. It is the job of the person setting up the game, to find a good balance of roles where there are enough to keep the game fun and interesting, but not so many that the game is overpowered.

This means that lots of roles can only really be included in larger games, however, to combat this, a friend of mine Martyn Ranyard developed a Werewolf game using double roles. Over time we have developed this gameplay so that Werewolves can be played by smaller groups, and with lots of roles. I will fully explain doubles to you later.