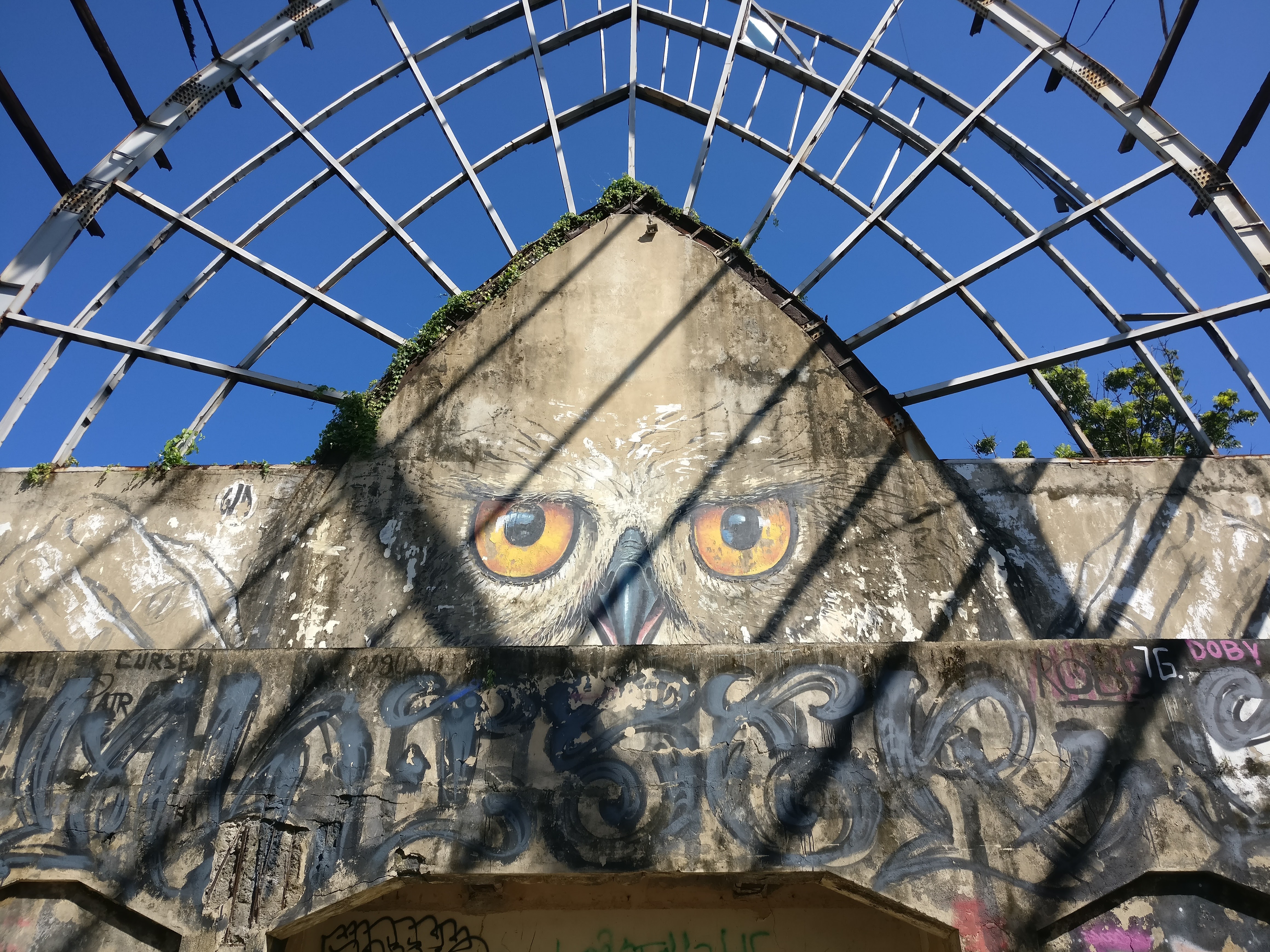 Recently we visited Bali for our honeymoon! Although we were there primarily to relax, and enjoy our break away, I just couldn’t pass up the opportunity to explore Taman Festival Park. Especially as it was only 10 minutes from the last hotel we stayed at. 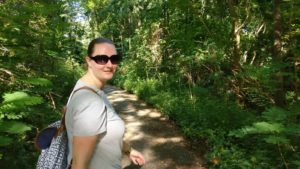 Reports about the park vary. Some say that around 29 years ago Taman Festival began construction. Funded by a wealthy investor and the local government, Taman Festival Park was supposed to be a huge tourist attraction for Sanur. After a string of bad luck and bad decisions, the project became bankrupt, and the park was abandoned. Others claim that the park opened in the late nineties, but closed shortly after. It’s unclear as to what exactly happened, but we can confirm that this place is 100% abandoned, and has obviously been so for quite some time.

There are numerous reports that the locals stay well clear of Taman Festival Park due to fear of ghosts and evil spirits, but this isn’t entirely true. Obviously the abandoned site isn’t bustling with activity, but there were plenty of locals around, and they didn’t seem bothered at all about going inside. Most of the locals however frequent the perimeter, duping unknowing tourists with entrance fees when they try to walk in through the main entrance. We managed to avoid this by walking further up the beach, and then taking a side track into the park (very easy to find, just walk up the beach with the park on your left and you can’t miss it). 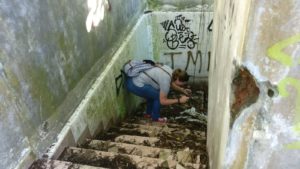 There are also rumours that during development, crocodiles were moved to a pit in the centre of the park, but when the site was abandoned, they were too. There were also reports of people entering the park and never coming back, feared to have been victim to the starving crocodiles remaining in the pit. While we’re positive this tale is just that, we did take extra care when checking out the pit….

There’s nothing left inside the buildings, I’m not sure there was ever much there, and it’s unclear as to the original purpose of many of them. We did happen upon what looked like an extremely overgrown outdoor amphitheatre at the back of the park, but we could only access the back due to the amount of overgrowth, so we couldn’t tell if there was actually a stage further inside. 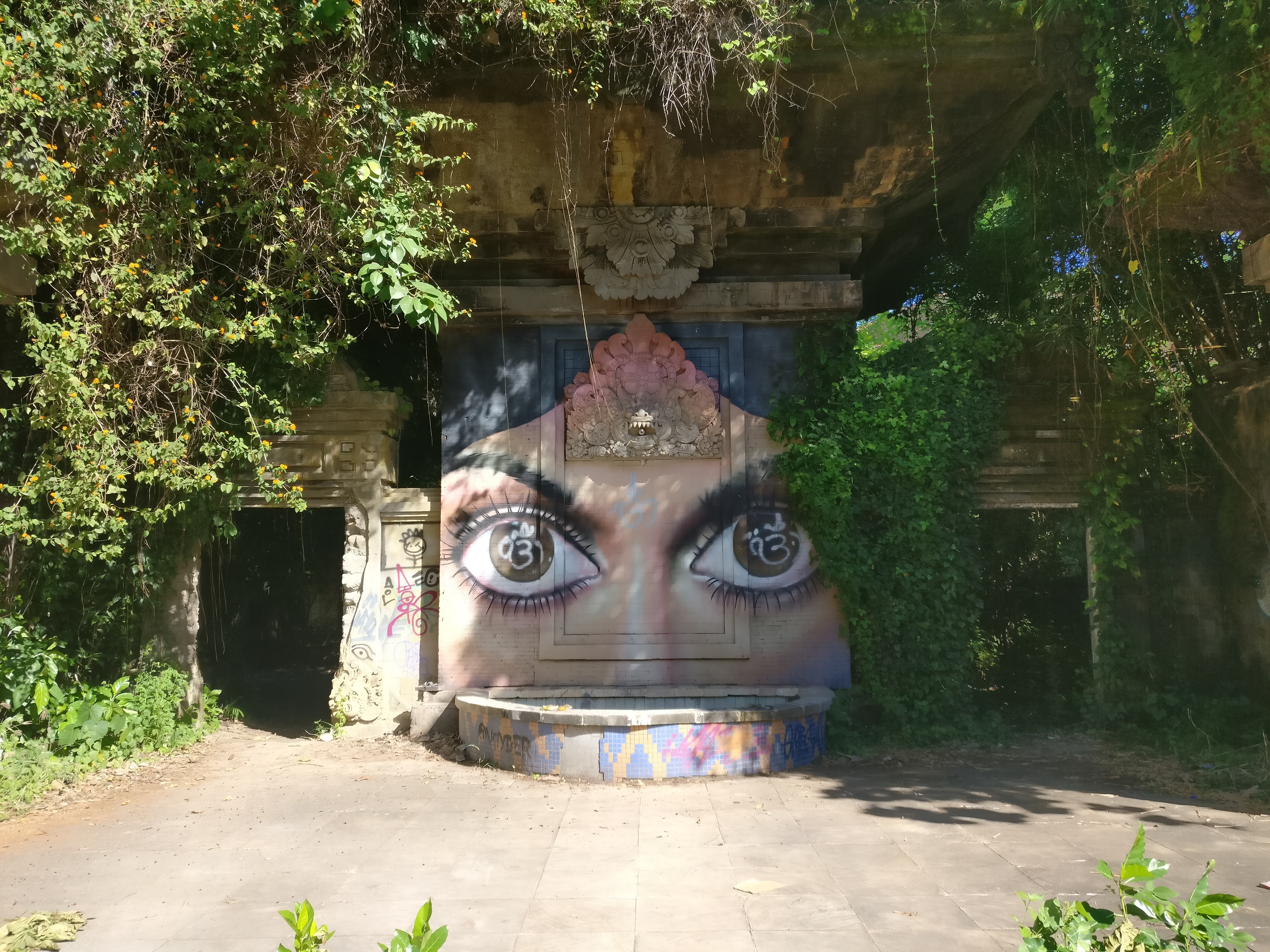 Most of the remaining buildings are behind the main entrance. These include what once was a 3D cinema (be careful, there are holes in the floor and lighting is very poor) and the crocodile pit, which we’re pretty confident no longer contains any crocodiles….

I’m so glad we took the time to check this place out. It’s very different to urbex sites in the UK. The symbiosis between concrete art and jungle is stunning, and it’s well worth the visit.