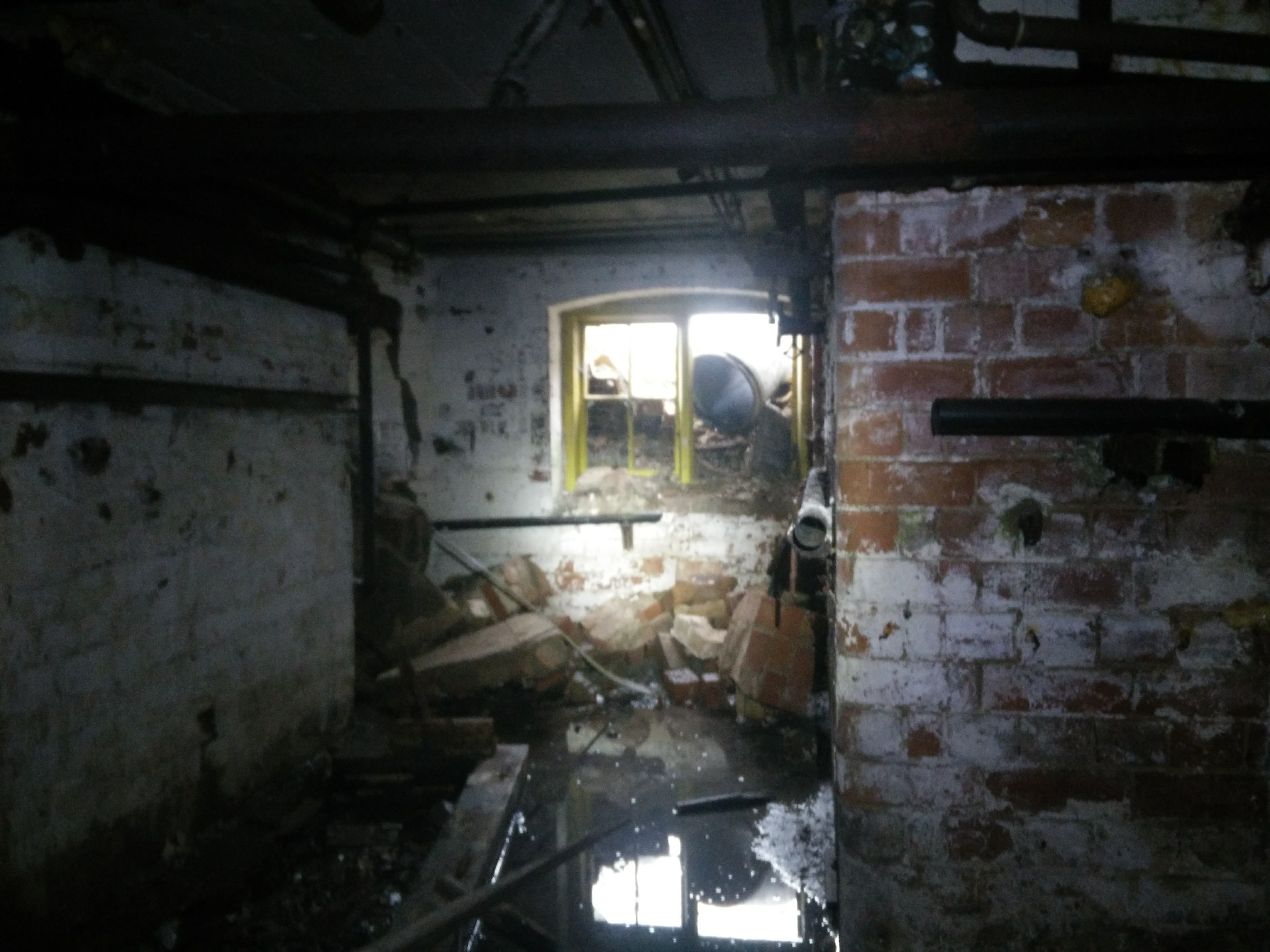 In the New Year, we decided to take a trip to Sleaford in Lincolnshire for a spot of urban exploration. Our original intended destination was Sleaford Bass Maltings, but it was Rauceby Hospital, originally known as Kesteven County Asylum that became our main explore.

We arrived in Sleaford and headed straight to the Bass Maltings.

The Bass Maltings in Sleaford, England are a large group of eight disused malt houses originally owned by the Bass Brewery of Burton upon Trent. Constructed between 1901 and 1907 to Herbert A. Couchman’s design, the maltings are the largest group of malt houses in England; they have been designated Grade II* on the National Heritage List for England, recognising them as “particularly important … of more than special interest.”

On arrival we first headed right up to the front door, but it was pretty obvious that the main entrance was locked down, so an alternative entry point would need to be found.

After an hour of trudging through fields, clambering through blackberry bushes, and crawling under fences, we decided to call it a day on Bass Maltings. Despite getting into the outer perimeter, the site was so secure we could get no further. After it was obvious we weren’t getting in, we popped back to the main gate for some pictures, and came face to face with the terrifying guard dog who thwarted our efforts at an easy entry.

After giving up on Bass Maltings we decided to take the short trip to Rauceby Hospital.  Located in the middle of a new housing estate, we parked up and headed straight in. Our only potential issue was a security hut with running generator, but after closer inspection, the hut was empty, and we were left to explore in peace.

Rauceby Hospital, originally called Kesteven County Asylum, is a now-defunct mental institution in the parish of Quarrington, Lincolnshire, England. Building work was commenced in 1897, the facility was completed and opened in 1902. After changing hands and names several times the main hospital building was closed in 1998 and abandoned for several years. From 2004 parts of the site underwent redevelopment to convert it into private housing.

Despite having only part of the original site remaining, and the buildings being almost completely gutted, we still enjoyed having a look around. Most buildings were boarded up or completely empty. The orangery was a nice find, located between what would have been the Doctor’s flats. 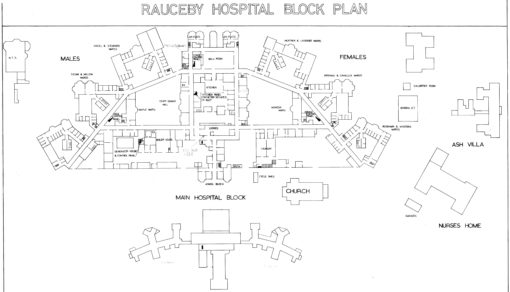 The main section of the hospital building is gone, but the six wards located around the edge remain. Most are either boarded up or have had everything a (including the flooring) removed, but we had a nice explore of the Syringa and Camellia wards on the women’s side of the hospital.

After exploring what was left of Rauceby Hospital we walked around by the old chapel (now completely inaccessible) and through the woods to the old NHS Orchard House site. Staff were relocated and the site was closed, going on sale in 2012 for £1.5 million.

The newer hospital site was well secured, but on the way back through the woods we located a service tunnel. The tunnel ran all the way back to the hospital, and had we had more time, there may have been the potential for gaining access.