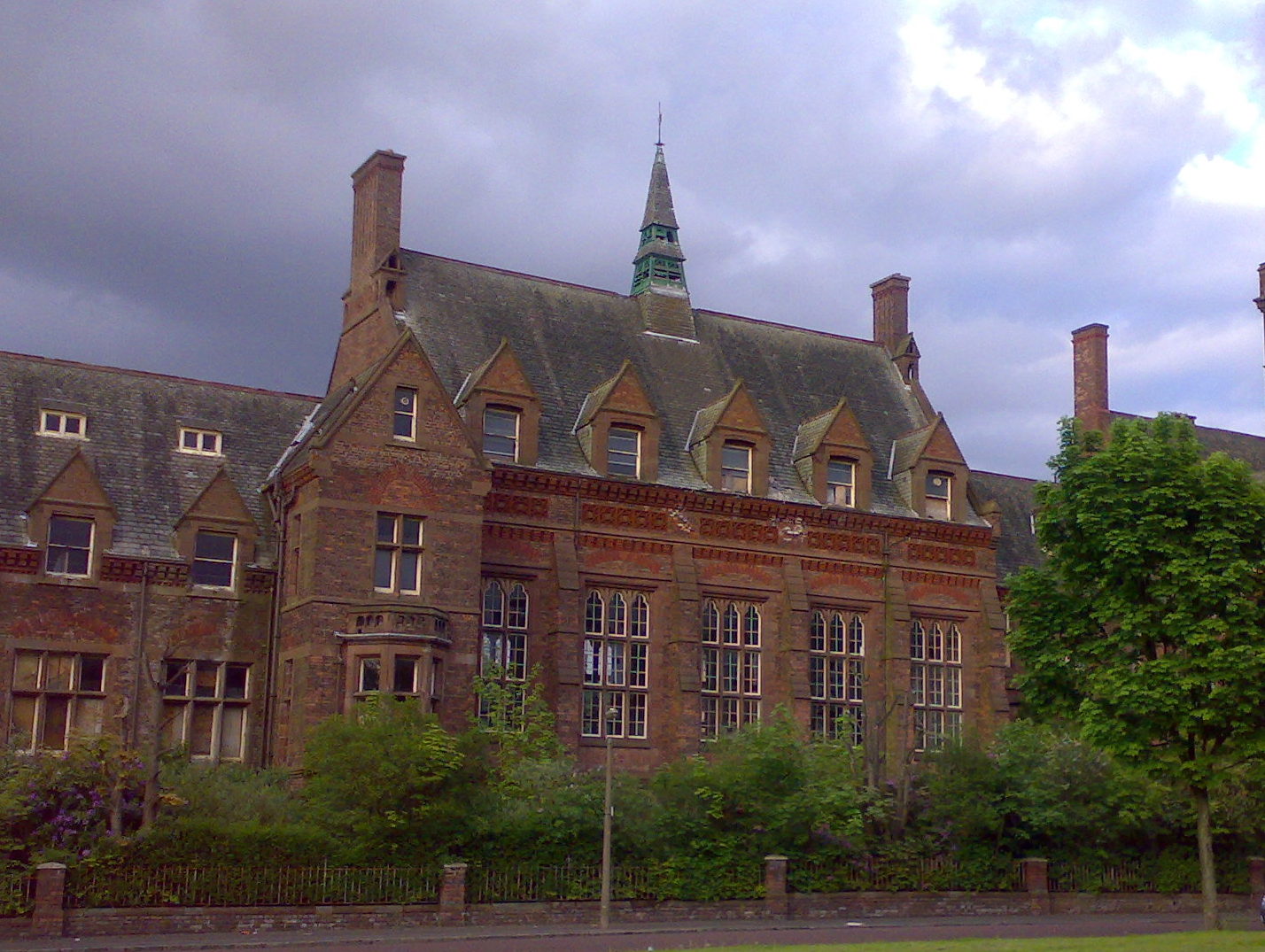 Newsham Park Asylum is a site I’ve wanted to visit for a while, and we had the opportunity to do an explore very recently.

Newsham Park was originally an institute for the support and education of the orphans of British seamen. It was established by a group of leading Liverpool ship-owners in 1868. By 1899 there were 321 children in the orphanage. Notably, the orphanage housed Frederick Fleet, who in 1903 went on to become a deck boy, before ultimately becoming the lookout for the Titanic when it sank in 1912.

The First World War brought problems, and by 1918, one thousand orphans were being assisted. During the second World War, the children were evacuated to Hill Bark, the country home of a committee member, where they remained throughout the war.

in 1946, preparations were made for the orphans to return to Newsham Park, but with the expansion of the country’s social service schemes and updated laws, there was a decline in the number of resident children. As a result of financial difficulties, the orphanage closed in 1949, and in 1951, the premises were sold to the Ministry of Health for use as a hospital.

Newsham Park Hospital opened in 1954 with it’s own psychiatric department, and received an influx of patients with mental health issues. Officially stopping the intake of new patients in 1988, by 1992 all remaining patients and staff had been relocated. Also in 1992, the Rainhill Lunatic Asylum closed and all inmates were moved to Newsham Park Asylum, where they remained until 1997, when the building was closed, and purchased by a property developer.

Newsham Park Asylum is reputed to have housed some notorious patients, including Ian Brady.

Some places of note were included ward with the ECT machine still in place, complete with bed and urine stains from the last person to receive said shocks.

We also explored the ‘naughty boy’s corridor’ on the top floor, where orphans who misbehaved were locked in cupboards. Unfortunately after leaving we found no pictures of this area, although I was sure I took some. Very annoying!

We also visited the morgue, where the six mortuary trolleys have been left, and you can climb through to the base of the chimney.

Despite rumours of the site being haunted, we managed to avoid coming across any ghosts. Reported sightings of ghosts include that of a small child on the top floor corridor and shadowy figures on Ward G. Visitors to the basements have reported an uneasy feeling and dragging noises have been heard from the Dining Room while nobody is there. We would however like to warn other explorers that dogs roam the site, and pee on the floor :/