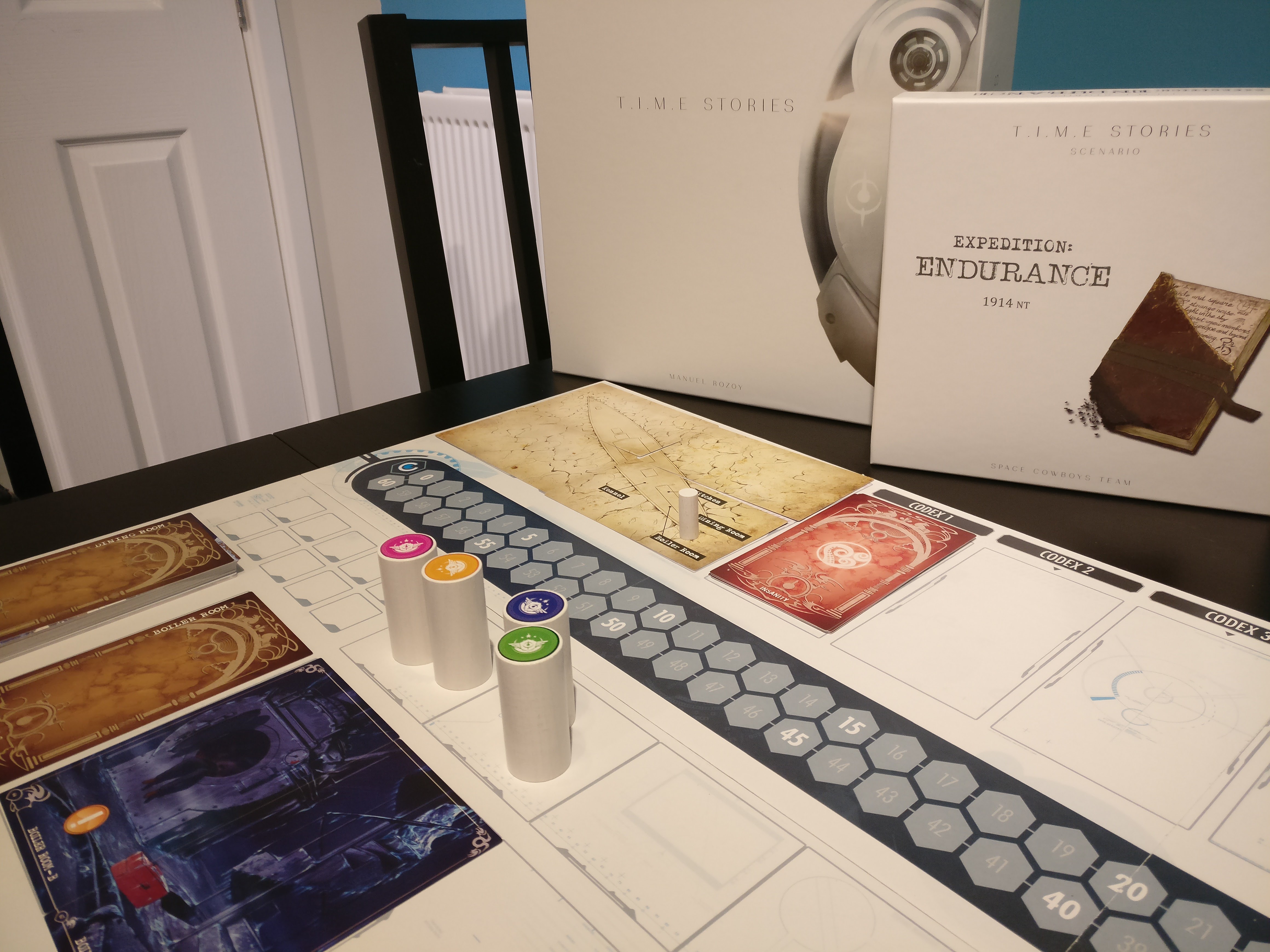 I don’t often jump straight in with a verdict on my reviews but… I loved Expedition: Endurance! 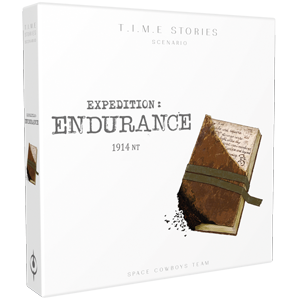 Prepare yourself for a horrifying journey to the frozen wastes of Antarctica!

In Expedition Endurance, the fourth expansion for T.I.M.E Stories, a temporal anomaly of the worst sort has opened up in 1914, in Antarctica. This is the year that the crew of the Endurance attempted to cross the continent and failed, and your efforts to unravel the mysteries of this temporal anomaly will carry you into a realm where temperatures drop below -40 and, as Bob warns you, there may be supernatural forces at work. 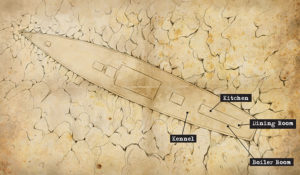 Expedition: Endurance is the fourth T.I.M.E Stories expansion. We’ve played Asylum & The Marcy Case, and although we enjoyed both, we’ve had some teething problems along the way. T.I.M.E Stories, Expedition: Endurance is a cooperative, dice rolling, role playing board game. T.I.M.E stands for Tachyon Insertion in Major Events Agency. Basically, in the future, we develop the ability to time travel by inserting our conscious into the bodies of people in the past/future. BUT, this means that alterations in the past can put the present in jeopardy. Each scenario has a theme, and a mission objective. This theme sends us back to 1914, and our receptacles are members of the Endurance expedition. Something has caused a serious anomaly, and we must find the source. 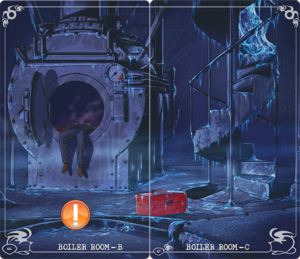 The first run of Expedition: Endurance was slightly different to our previous games. I’m not going to give anything away, but it was a nice change to the usual run. Even slight changes such as this can help keep the game fresh and stops gameplay from feeling too predictable.

As with our previous expansion, we once again took notes as we played each run. This helped us keep track of where items are located, where we needed to go, and in what order. We also managed not to feel so rushed, and made less silly mistakes because of this.

I also conquered a personal issue with this game, which made it much more enjoyable for me. When I play RPG’s, I feel the need to explore every little detail, as I don’t want to miss anything. Previous games of T.I.M.E Stories have resulted in this need causing me problems. Some doors are better left unopened, and ‘time’ is of the essence. When playing Expedition: Endurance, I focused less on covering everything, and more on completing the mission. Not only did we complete on the third run and score quite well, but I even though there were areas I completely ignored, I still enjoyed playing.

I won’t lie, I still went back through the deck afterwards and looked at all the bits I had missed, but it didn’t detract from my enjoyment while playing the game.

Aside from being our most successful T.I.M.E Stories game, I also enjoyed a few of the other little touches. I liked the setting, the artwork, the references to Cthulhu & the Thing, the secret cards you can obtain, and the twist after the first run. I’m glad we didn’t play this sooner, as I think we needed the first two to really get the strategy and gameplay down, but I’m pretty sure this was my favourite so far.

The RRP for Expedition: Endurance is £21.99, and it can be found at independent game stores, which can be found using this store locator.