Back in November 2014, the idea for a Code Club for adults was devised, and CodeUp Manchester was born. In February 2015, we saw our first ever meetup. Fast forward to March 2016, and it’s astonishing to think of how much the organisation has accomplished.

The number of attendees at the regular monthly Manchester sessions has steadily increased, from 27 in February 2015, to 81 in March 2016. So far, we have had over 650 people in attendance since we began, and in 2015, 29% of our attendees were women, and 18% of attendees were from a black or ethnic minority background. 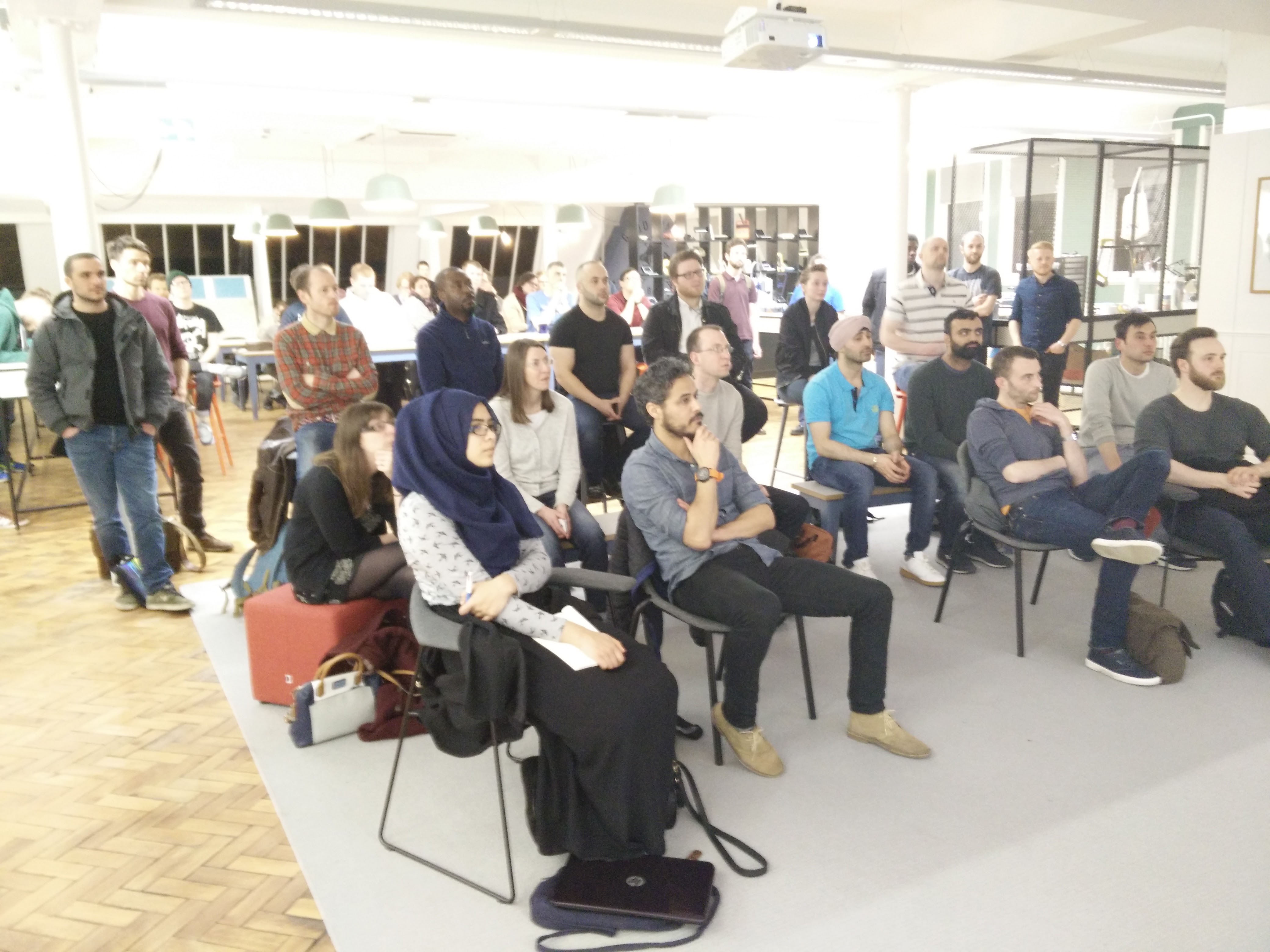 We hosted a day of workshops in September 2015 as part of National Coding Week, partnering with MadLab, we had a hugely successful day. CodeUp Manchester and MadLab recently won the National Coding Week 2016 award for Partnerships, in recognition of the outstanding work done during our 2015 event.

We took a short break over the Christmas and New Year to overhaul the brand. With amazing work from our Brand Manager Rick Threlfall, we now have a defined mission, a vision for the future, and our very own mascot Cody!

In February 2016 we helped set-up the first Django Girls Manchester event, where 24 women were given a days training in Python and Django. Django Girls Manchester Organiser, and CodeUp attendee Leona So then joined us as a mentor. Django Girls support sessions have become part of Manchester’s monthly sessions, in order to help provide the women who attended the workshop, and anyone else who wished to join, ongoing monthly support with their learning. 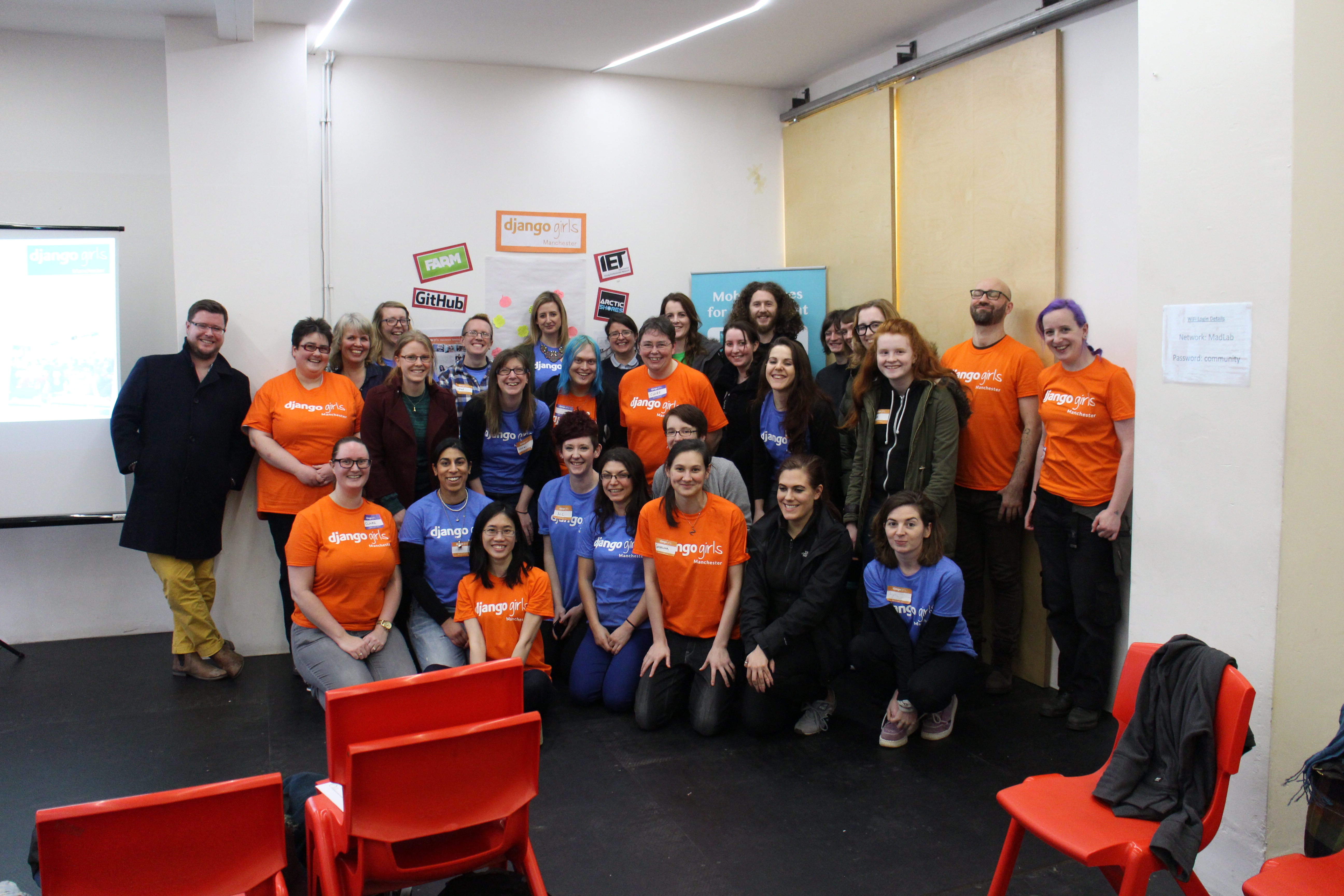 2016 also saw Manchester’s first coding bootcamp arrive. Northcoders saw their first cohort commence this week, and we will be working closely with them in future endeavours!

In March 2016, we were approached by Jim Evans and Dan Morris, who were interested in starting a CodeUp in Stockport. Soon after, existing Manchester mentor Clara Jordan, expressed an interest in starting CodeUp sessions in Sheffield. 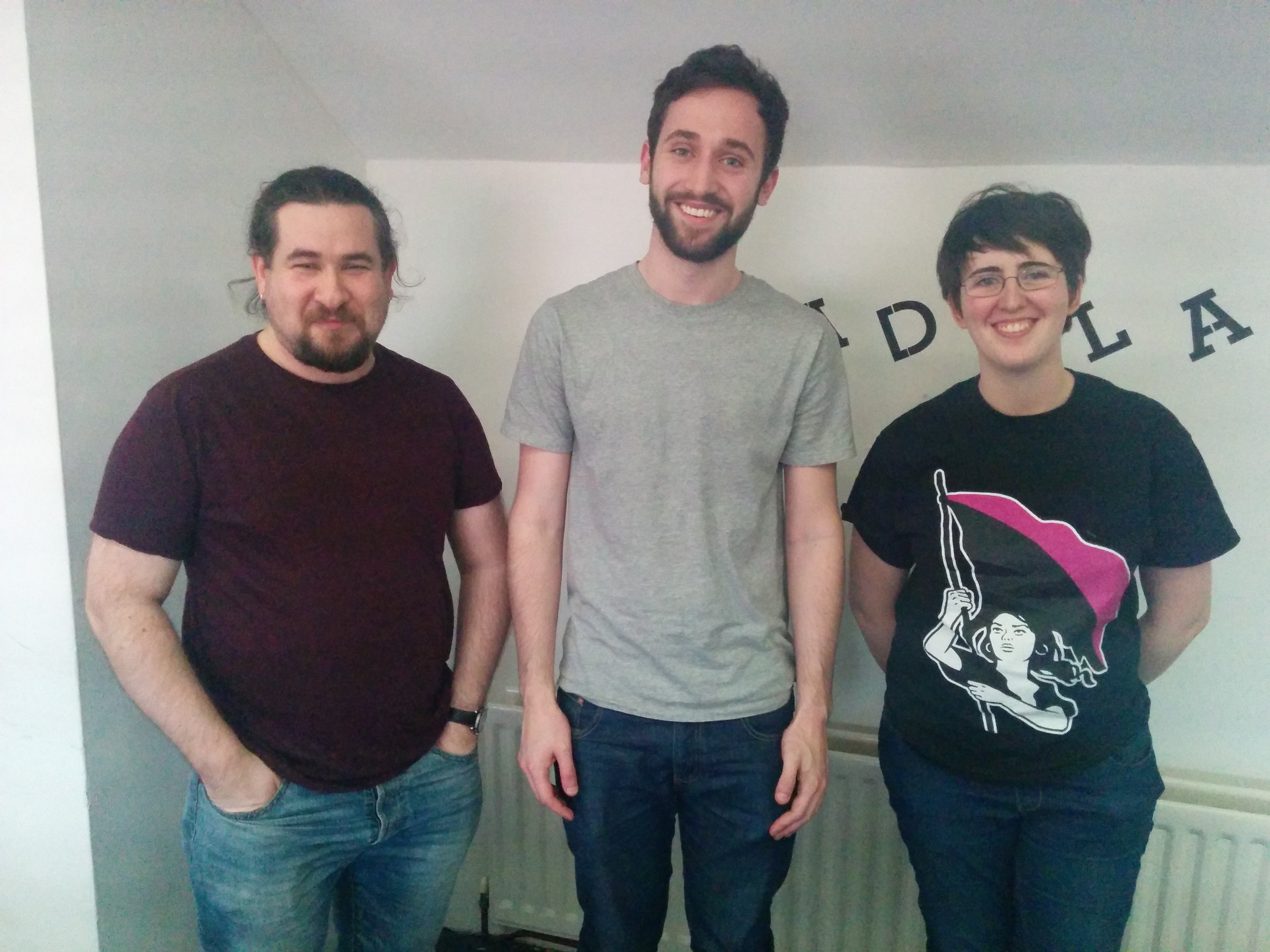 Thanks to all of Rick’s hard work developing the brand, we were already in a good position to help other branches get started, and after a few meetings, both CodeUp Stockport and Sheffield will be holding their first sessions in May 2016.

We’re really excited to see where the rest of 2016 takes us, and if you would like to organise sessions in your area, please let me know!