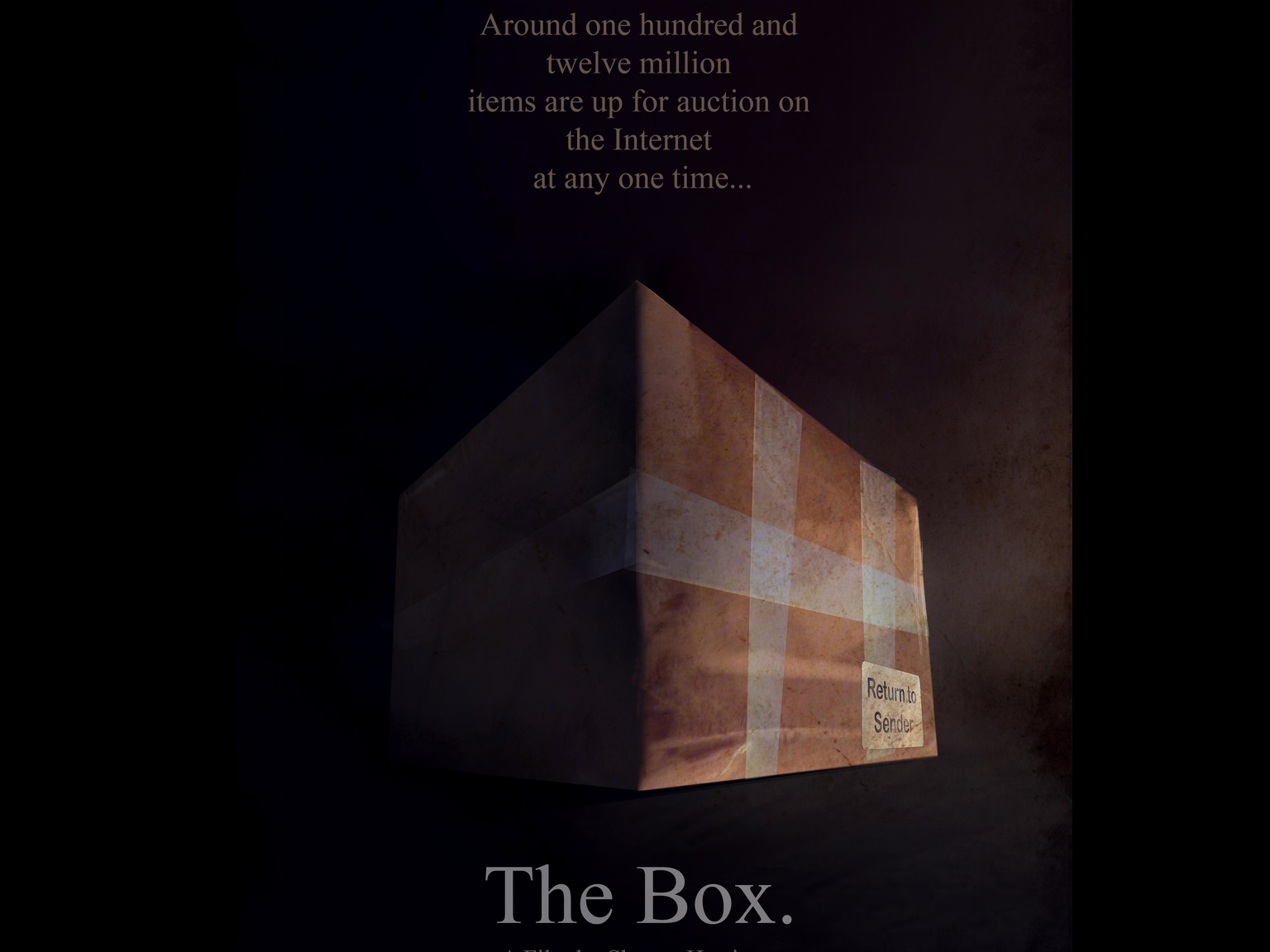 As part of covering this year’s Grimmfest, aside from trying to fit as many of the films as we can into our busy schedule, we also have amazing opportunities to interview some of the cast and crew on films being premiered over the weekend.

It turns out that Shaune has been in the film industry for over 25 years, starting out doing special effects for horror films. Despite considering SFX as his day job, Shaune has written & directed five short films along the way. Although Shaune’s previous shorts have been horror films, he considers The Box to be more of a psychological ghost story, where it’s more about what you take out of it, (no pun intended).

Shaune got the taste for directing on a number of films he worked on doing the special effects and makeup. He first got to do some directing almost 20 years ago on Hellraiser IV in LA, working on some SFX scenes. He also got to direct a scene with Johnny Depp in Sleepy Hollow called Tree of the Dead. But it wasn’t until working on the Harry Potter films that Shaune decided to start directing the short films he had written. Finding that he could spend his own time and money inbetween working SFX on creating his own shorts, and then still having his day job to go back to afterwards. Although wanting to do more, the next step is to move into feature length films, and Shaune now has the potential to direct a film next year, which is due to be shot in New Orleans for 10 weeks. Branching out from horror, Shaune’s feature length debut will be aimed at young adults, but we have been assured it will contain demons and zombies too!

Shaune and Carl met first in person at a Grimmfest festival, and it was then that they discussed The Box. This technically means that The Box is the first film to be borne from the Grimmfest Festival, which only makes it more fitting that we see the premiere here.

The film was funded through Kickstarter, which Shaune & Carl decided to try out, after Carl had seen previous films successfully funded in this way.

Dominic has been a fan of Shaune’s work on SFX for years, and following on from some conversations about Dominic’s last film Bait, Shaune mentioned The Box. After reading the script, Dominic came on board as the third executive producer, and starring role Harold.

According to Shaune making a short film is something anyone can do, all you need is to come up with an idea. He works with his writing partner Mark Jones to write several versions of scripts until they have something they’re happy with. The biggest difficulty of shooting is finding time to get all the people together, as these projects are often done in people’s spare time. However on the flip side, having people commit to a short film in their spare time means that everyone involved is really passionate about what they’re doing.

Dominic even claims that it was the best shoot he’s ever been on! For such a short film, it looks like the cast and crew had a lot of fun, with stories of Carl cooking sausages in the kitchen while the rest of the crew film upstairs, and everyone working collaboratively to make the film a great success. It was even more important that the whole crew got along, as they even lived in the house together in which they were filming, packing off the owner to Scotland for a few days so they could film, it turned out the only member of the crew they had issues with, was the cat…..

We’ve already checked with Dominic, and The Box will certainly be screened at the second Leeds Horror Film Festival next year, so if you didn’t manage to make it to Grimmfest this year, you’ll have another chance to catch Shaune’s latest short in Spring next year.

We also asked Dominic, if knowing his love for zombie films, he had ever tried to convince Emmerdale to do a zombie apocalypse story line? It seems that Dominic has certainly thought about this, as he already has a few ideas for getting zombies into the show, including Edna dreaming and setting the show on Mars. Unfortunately, despite his best efforts, they don’t seem to be having any of it, but keep trying Dominic!