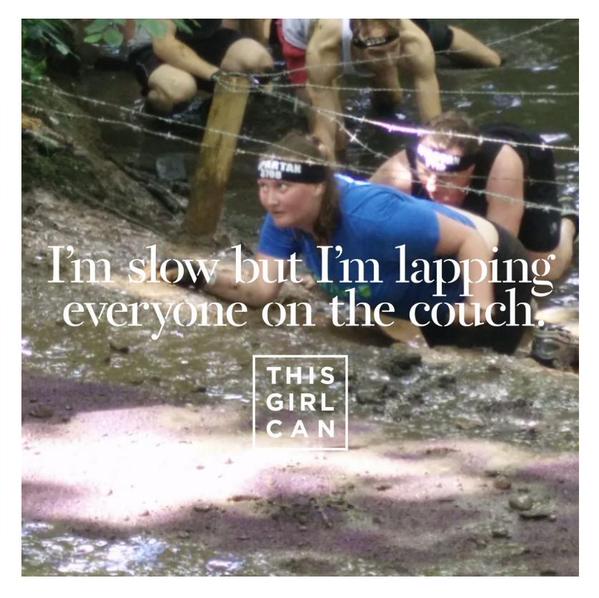 Last month I ended up signing up for the Spartan Sprint 5k race at Heaton Park. I even had great intentions to do lots of training and get back into my running which I had abandoned since my colour run last year. Well, lets just say that it didn’t go according to plan. I started training, but then I stopped again. With a bunch of other stuff going on, including landing a new job, (and putting in hours after my current job to get started asap),  I just didn’t have time to put the effort in.

Instead I decided to go in with a different mindset. Instead of worrying about running in between obstacles, I would focus more on just being able to finish the course, and complete as many obstacles as possible. The only obstacles I would pretty much write off from the get go would be the rope climb or monkey bars, as even with my non existent upper body strength, I wasn’t sure my wrists would be able to handle it.

Race day was last weekend, and as I’m writing this I cannot remember the last time I ached so much. My legs are covered in scratches, bruises and are so stiff I dread the thought of stairs. I have blisters, scratches and bruises in places I forgot I had, and I’m struggling to lift up my arms. The Spartan 5k was amazing, and given the opportunity, I would definitely do it again!

One thing I read, was that anyone should be able to get of the sofa and complete a course, and surprisingly, they’re right! With my very low level of fitness and non existent training, I completed the course and failed only 3 obstacles, one of which was the spear throw at the end which almost everyone failed!

Before the race starts you’re funneled up to the start line with the other runners in your group. Everyone is geared up by the Spartan who leads you in a quick warm up, and gets you chanting AROO AROO AROO!!! Before you set off up the hill and off to see what challenges the course ahead holds for you.

The preliminary results show that I completed the course in 1:53:36, which I suppose is pretty bad, but taking into account I got stuck in a couple of long queues (especially at the barbed wire crawl) I reckon that I could take 20 minutes off that time! I also appear to have placed 1012 out of 1030, so I didn’t come last! And on top of that it looks like 172 people didn’t even finish, (or turn  up, I can’t tell).

Overall I really enjoyed myself, but there was one thing that really set me back. Where the hell were the water stations!!!!! A Spartan sprint is advertised at having 3 water stations, but I saw 1, and it was right at the end with the spear throw. I was really really struggling, as it was a very hot day and obviously throwing yourself over walls and running up and down hills is hard work. Whilst walking out I did see a tub of water bottles behind the hoist obstacle, but it was behind it! I couldn’t see this when I was running the race, and there was no one pointing it out. I have no idea where the third water station was, but everyone I asked said they had seen no water either.

I think that in future water stations should be clearly visible and marshals should be on hand to make sure you don’t miss them. It would also be nice if the obstacles were sign posted so you don’t accidentally run around puddles you should be running through. I also assume that some of the tough terrain and logs in the woods I had to climb over were classed as obstacles, and it would be nice if these were also labelled as it’s a great sense of achievement each time you complete one!

So, to sum up, MASSIVE thanks to the two guys who made sure I was ok on the cargo net, HUGE thanks to the guy who gave me a shove up the mud hill! I would definitely recommend that everyone give this a try even if it’s just once, you’ll have enormous amounts of fun, wear your war wounds with pride and feel a great sense of achievement. 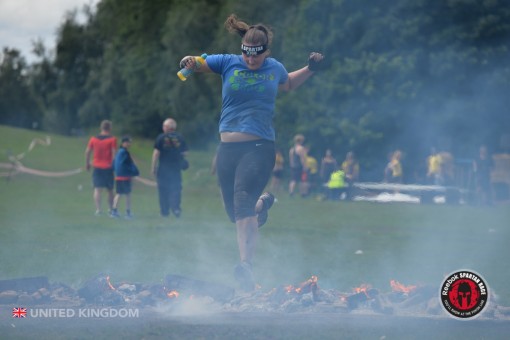