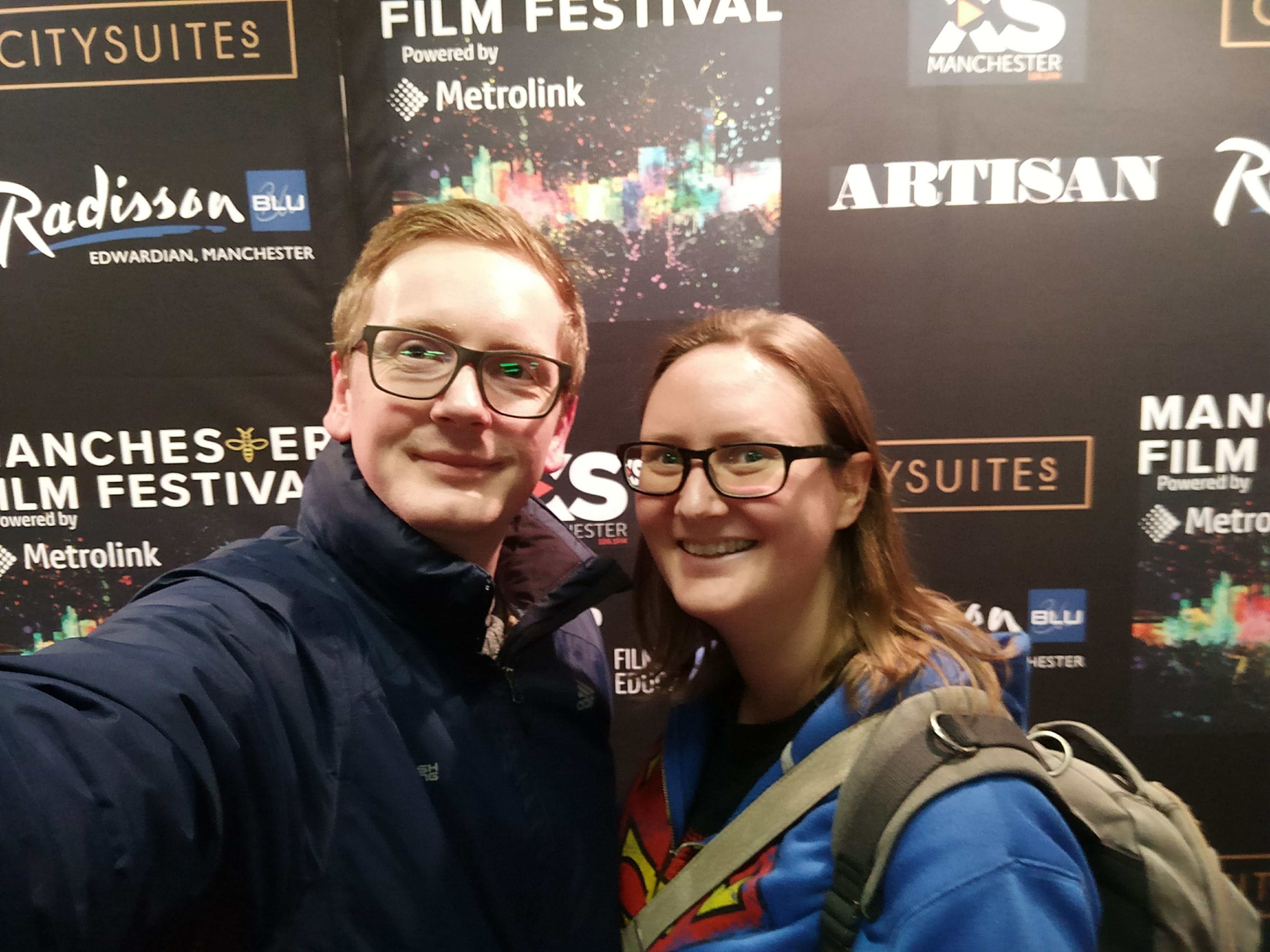 This weekend we were back at Manchester International Film Festival. After last year, we had high hopes for the films on offer, with three overarching themes, Rising Stars, Be who you are, Say what you feel, and Women in Film, which was also one of the themes from 2016.

This is only the third year the festival has been running, but so far it has gone from strength to strength. Once again we missed the opening night, but here’s what we thought of the other three days. 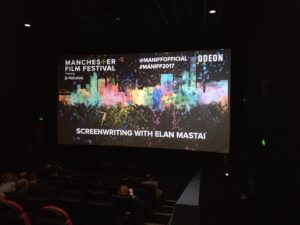 Friday kicked off with a talk from Elan Mastai on Screenwriting. I really enyed Elan’s talk, he’s a pretty easy guy to listen to! A lot of what he talked about, in terms of creating a good screenplay, resonated with me as a member of the audience as  crucial pieces of a puzzle, all required to make a truly good film.

Huge thank you to Elan for coming and talking to us, it was a great way for me to start the festival. 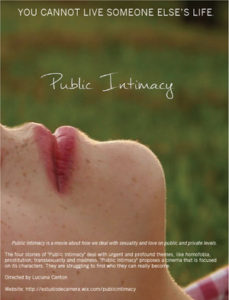 My only other film from Friday was Public Intimacy;

Brazilian filmmaker Luciana Canton directs this startlingly powerful film that asks the audience to confront the ways in which we deal with sexuality and love on both public and private levels. Over four seasons, four stories are told – a young man come to terms with his sexuality, a prostitute and her client become lovers, a transgender teacher is blackmailed and a woman’s desire sees her succumb to madness.

The four stories were all very different, and each was full to the brim with emotion. Some were more clear cut than others, with the last story seeming to leave the audience with the most questions. With each story being on screen for only around 15 – 20 minutes, it would have been easy for each to become a feature length film of it’s own. Instead, 90 minutes of raw emotion are condensed explosively into small sections. 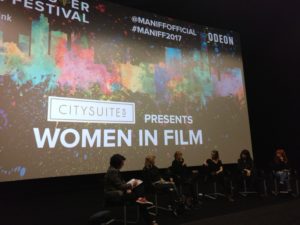 It was amazing to hear these ladies speak about their experiences of filmmaking and acting, although the Q&A section of the session was slightly ruined by members of the audience who seemed to take the opportunity to pitch themselves or their organisations instead of actually asking a question. I’m sure your organisations do great work for women in film, but that wasn’t why we were there…

Also, huge props to Bronwen for steering the conversation towards technical talk, and away from the panel becoming one big bitch fest, and her no nonsense attitude;

If women are to make movies, the only way to prove that, is for us to get on with it. It’s a matter of fact – chicks make movies

This also resulted in the hashtag #chickmakeflicks, which I wholeheartedly condone!

One of the most disappointing revelations in the session to me was to find out that companies won’t spend money on marketing films with female leads, creating a self fulfilling prophecy. If you won’t spend money to market a film, it will never do as well as one which you do. Some production companies have a max spend on films about women, dooming them into indie obscurity from the start. 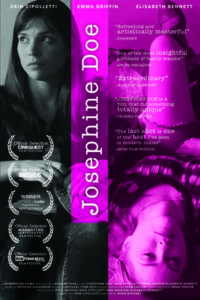 Saturday began with the first of four feature films, Josephine Doe, billed as part of the Rising Stars strand;

Cipolletti is Claire, an isolated young woman who is struggling to come to terms with the death of her father and dealing with her hostile sister.  Into her life comes Josephine, a free spirit who brings Claire out of her shell and helps her get her life back on track. But is Josephine all she seems?

While Josephine Doe is an interesting look into mental health and coping mechanisms, it doesn’t quite succeed as well as films such as Girl Interrupted or One Flew over the Cuckoo’s Nest. We do however applaud the filmmakers for not dragging out the revelation that Jo is not real. The audience probably guessed this not long after her first appearance on screen, and unless you’re M Night Shyamalan, there’s not much point trying to work your movie around some amazing twist these days. 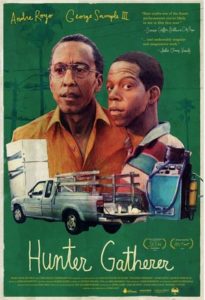 Our next film was Hunter Gatherer, our highlight of the day.

After a 3-year stint in prison, an unreasonably optimistic middle-aged man returns to his stagnant neighborhood to win back his girlfriend only to find that she and his family have done what they always wanted to do – forget he exists.

Andre Royo is a revelation in this funny but sad tale of one man trying to get his life back on track. This highly eccentric film blends urban realism with a mythic quality that sees it develop a poetry all of its own.

Hunter Gatherer had just the right mix of drama and comedy. Andre Royo is a strong lead, but it’s George Sample III’s Jeremy that makes this film so special. Hunter Gatherer is easily our top pick of the weekend, and the one we’ll be looking out for.