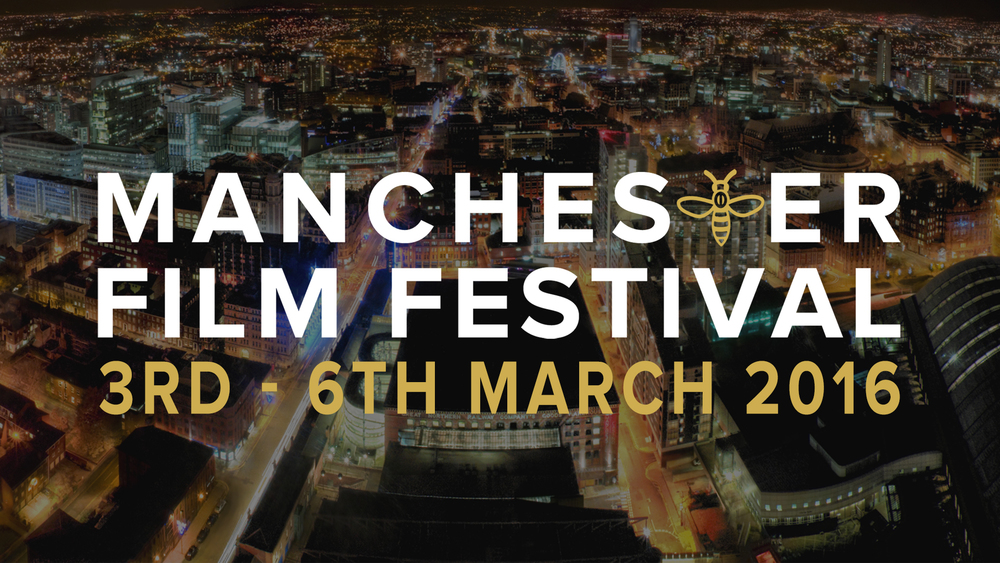 Thursday 3rd March saw Manchester kick off it’s second International Film Festival with the International premiere of Dennis Viollet – A United Man. While we couldn’t make it to the opening event, we did manage to make it to the rest of the festival. This year the MANIFF 2016 official film selections covered three themes, Music, Sport, and Women in Film. Inspiring Women in Film features films mostly from female directors, including Despite the Falling Snow, A Beautiful Now, and West of Redemption, all films we’re excited to see.

Our Friday was kicked off with one of those aforementioned films from the Inspiring Women in Film selection.

The quiet life of a married couple living in a remote farmhouse is interrupted by a stranger, who is taken prisoner by the husband and interrogated for reasons the stranger doesn’t really understand. Their lives are irrevocably changed once the truth of their history is revealed to one another. 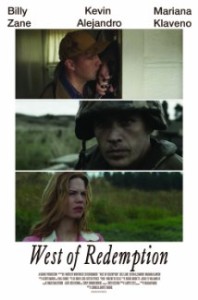 West of Redemption is presented to us as a Mystery film which would appeal to those of us who appreciate the works of Alfred Hitchcock. A haunting story of relationships and consequences, shrouded in mystery which unfolds through a sequence of flashbacks. Things are not always what they seem at first, and this twisted tale is revealed to us in unexpected ways. A memorable performance from Billy Zane leads the cast through an enthralling story sure to grip any audience. I liked this film for it’s twists and turns, and in a time where these are now to be expected in film, the story still managed to surprise me.

West of Redemption won the award for Staff Pick

Kidnap Capital is a gruesome crime drama based on real events.

Trapped and tortured inside a Phoenix, Arizona ‘Drop House’, Manolo and a group of helpless, illegal migrants must unite and find a way to escape the violent Human Kidnapping Ring holding them hostage. 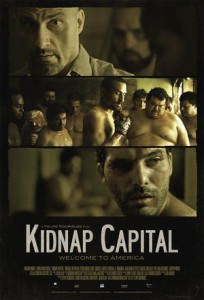 With hard hitting violence & fear intertwined with the struggle of a man trying to free himself and his wife from the clutches of their captors, this film, the fact that this film is based on real events makes it only more horrifying and at time, uncomfortable to watch. Not for the faint hearted, yet a film about people coming together to overcome adversaries at it’s heart, Kidnap Capital is an interesting, yet disturbing addition to the MANIFF 2016. I would have preferred some more in the way of back stories for the characters, even if it had been though a few flash backs, as with a large cast, it’s difficult to really identify with everyone on screen. While Kidnap Capital had some great moments, it didn’t quite manage to grip me fully from start to finish.

Before watching Made in Taiwan, I had a brief twitter interaction with starring actor AJ, who described this film as ‘Drive meets Memento’, and after seeing the film, I would say that this description was pretty darn accurate! Personally I’d throw a bit of Fight Club in there for good measure, but what I’m basically trying to say is, that this film will blow your mind. 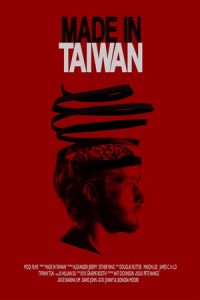 Under the elusive name ‘Made In Taiwan’, experimental film maker Jack invents an exciting type of film, which induces a high in the viewer and becomes an underground phenomenon throughout Taipei. With the help of Amy Lin, organised screenings pop up around the city and crowds of eager MIT fans flood in to see each of his newest creations. As his films become more and more popular, Jack fights obsessively to keep complete control of his product. He also comes to realize that his films have some lasting effects on the mind, and, with constant exposure to the films, Jack slides into a dark, dream world of his own creation that he may never return from.

Made In Taiwan is a Sci-Fi Drama designed to mess with your mind, your senses, and your sense of truth. Beautifully shot, and intriguing to watch, Alexander Jeremy is a stand out performer in his acting debut. Made In Taiwan is a young fresh take on psychedelia, drugs, and underground culture, with the far East providing the perfect setting of urban party life. An interesting concept, strong characters, and great story, this film will leave you questioning reality.

Made In Taiwan won the award for Best UK Feature 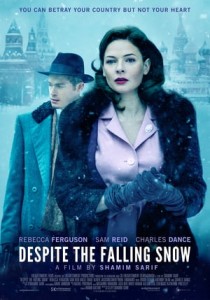 Despite the Falling Snow is a romantic drama in a spy thriller and politics setting. A classic love story set in hard times, this film is part of the Inspiring Women in Film selection, not only directed by Shamin Sarif, but also based on the story of a women who has the courage to stand up for what she believes in, and to protect the man she loves. Although personally I prefer a spy thriller with a romantic aspect, I think that Despite the Falling Snow might be suited to a more sophisticated audience.

In 1950s Moscow, communist Katya secretly spies for the Americans in the Cold War arms race.  When she lands her biggest assignment, stealing secrets from rising government star Alexander, the last thing she expects is to fall in love with him.

When Alexander unwittingly closes the net around his own wife, Katya decides to make the ultimate sacrifice to protect him – a sacrifice that Alexander only uncovers forty years later.

Despite not having the starring roles, the stand out performances of course come from actors Anthony Head and Charles Dance, in particular, Anthony’s bitter and twisted portrayal of a man whose jealousy and hatred have taken over his life.

One thing that I did not like about this film, was that all the Russians spoke with English accents…..

Despite the Falling Snow won the award for Best Production

My final film of day one, was comedy drama Psychoanalysis, from director, writer and actor James Raue.

Paul Symmonds is the country’s top suicide prevention specialist. But when five of his clients commit suicide within a one week period his reputation is thrown into question.

He arranges for a documentary crew to follow him around as he attempts to prove his clients were actually murdered by a rival psych who wants the top spot for himself. 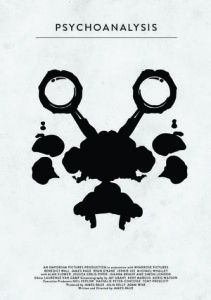 Psychoanalysis for me was the highlight of my first day at MANIFF 2016. There has not been such a strong comedy drama, which stays true to the mockumentary style since Ricky Gervais’ The Office. What James has managed to do is dance a fine line with this film, making it acceptable to laugh, despite having a sensitive underlying subject matter of suicide. With a documentary style setting akin to Louis Theroux, James stands back and allows the other actors to take the lead, perfectly amalgamating human insights into the trauma of dealing with death, and pure outright humour. I actually managed to catch James the following day and we had a quick chat about the film. It’s always great to see when I director is really passionate about his subject matter, and despite the comedic nature of this film, that the subject matter of suicide has been treated with all seriousness, and it’s obvious that this is reflected in the silences between the laughs. An insightful and yet humorous film, this one has hit the nail on the head for me, and if it gains wide release in the UK, I would definitely recommend that you go and see it.