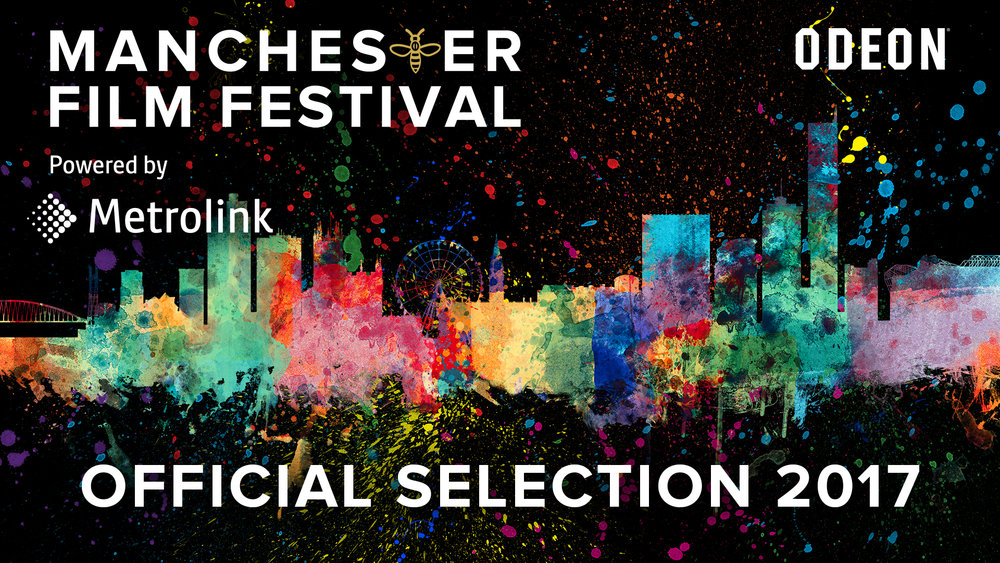 We had an amazing time at MANIFF2016. In fact, I still Google Psychoanalysis at least once per month hoping it’s been widely released so I can make all my friends watch it. I’m still waiting, if you’re wondering 🙁

The full line-up for this year has been released, and we’ve seen the trailer – and it’s bloody good…. See for yourself!

This year there are three overarching themes; rising stars, be who you are say what you feel, and women in film (yey)!

We’ve had a look at the films selected for 2017, and here are the ones we think will be especially awesome. 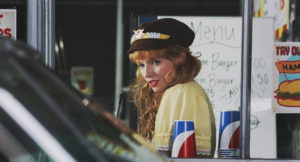 Candy injects the “fun” in her dysfunctional life. When your brother is found by a neighbor naked and drunk, you’re stuck with a caveman of a boyfriend, you have a dickhead boss, and the madness of everyday life competes with your mother’s need to appear “normal,” you have to peek between the cracks to find the warm rays of hope. But, maybe normalcy is just a construct for other people. And, maybe breaking out of the institution is more important than fitting in. After years of trying to save those she loves, it’s time for Candy to save herself.]

Alicia Slimmer’s film is a vibrant and colourful tale that will have you cheering along. It is an American Indie film through and through but it carries a huge heart and a taste for the Hollywood fantastical.

Cipolletti is Claire, an isolated young woman who is struggling to come to terms with the death of her father and dealing with her hostile sister.  Into her life comes Josephine, a free spirit who brings Claire out of her shell and helps her get her life back on track. But is Josephine all she seems? 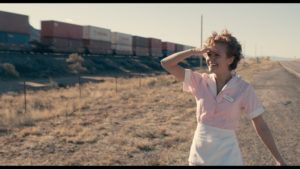 Oldham’s own Olivia Cooke follows up her breakout role in Me and Earl and the Dying Girl with a magnetic performance in Katie Says Goodbye. Cooke plays Katie, a seventeen-year old in the American Southwest who prostitutes herself to local men in the hope of making enough money to escape her mundane existence.

Katie Says Goodbye represents Independent American Cinema at its most electric as Wayne Roberts Directs this wistful and poignant portrayal of life in the middle of the American nowhere. Recalling the haunting beauty of Terrence Malick Katie Says Goodbye is a poetic and beautiful film.

If you would like to join us at Manchester International Film Festival 2017, you can purchase tickets for any of the 2017 selection here.