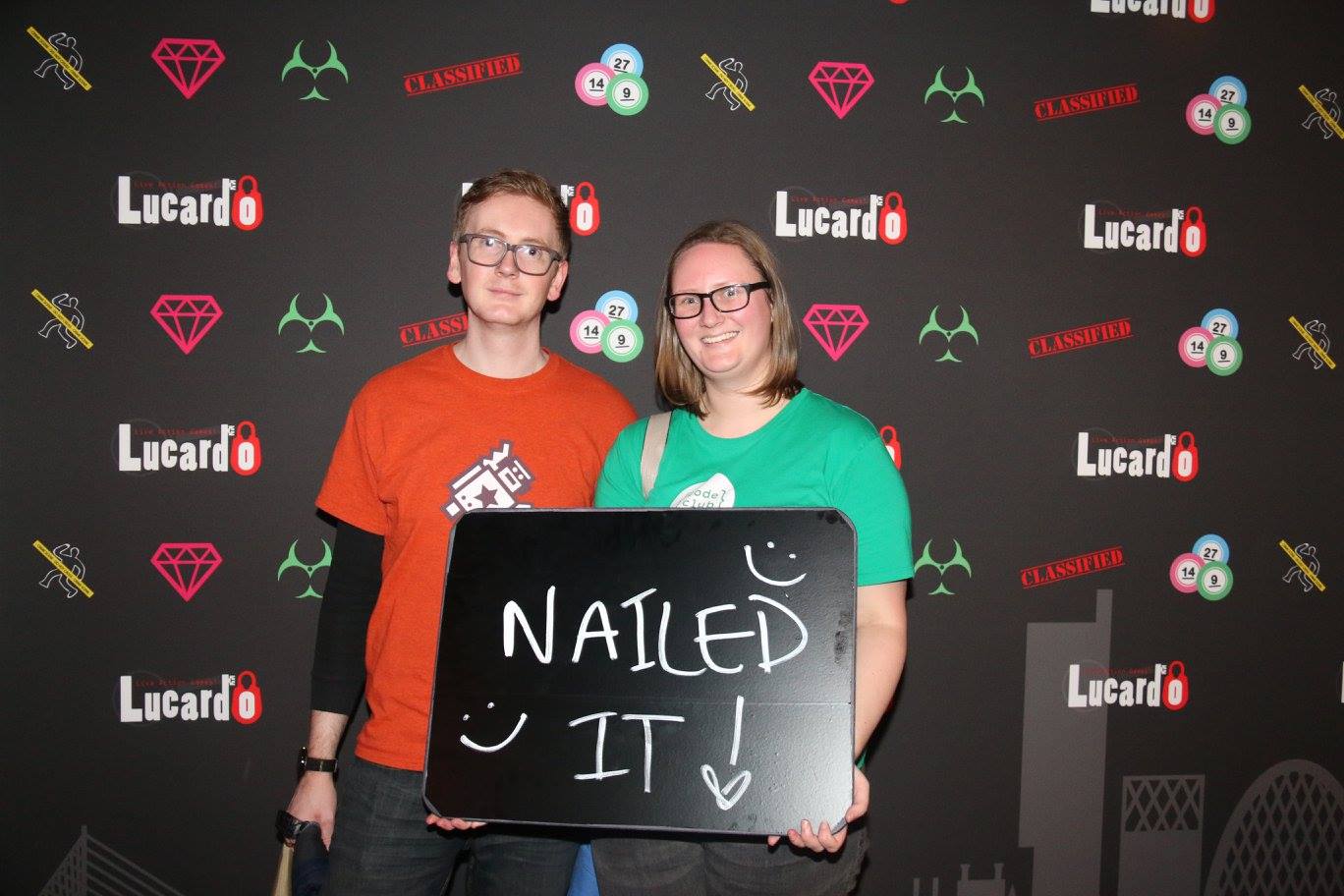 It’s been a few months now since we last played an Escape Game, and it’s fantastic to see that the industry is still going strong. So strong in fact, that Manchester has just welcomed another new escape room company to the fold. Lucardo, based on Ancoats Street, is hitting Manchester with a bang, offering five rooms along various themes and difficulties. We popped down last week to see what they had to offer, and played their murder mystery themed room, Virginia House.

Currently on offer Lucardo has; 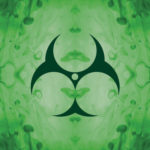 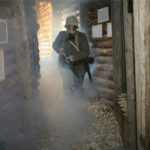 Espionage – The year is 1938, just prior to the outbreak of WWII. You and your team are part of the newly founded British Secret Intelligence Service. The War Office has had a number of classified documents stolen, which are thought to be held in a secret enemy bunker. Intelligence tells us the guards change every hour. Your Mission: crack the bunker security codes and recover the documents before the guards change.

Gem Runner – The famous 190 carat Saratov diamond from Russia is being deposited at the central bank in Manchester. Lucardo has hacked the security system, buying your team a one hour window to steal the diamond. Can your team pull off Manchester’s biggest ever heist? 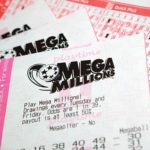 The Dream – Your dreams are always happy and delightful, but tonight something is going wrong. Your wildest dreams of finding the magic numbers are slowly slipping away, through a whirlwind of riddles, puzzles and illusions. Can you solve your way out of this dream before your chances get lost in the subconscious forever? Be aware, things may not be as they appear… 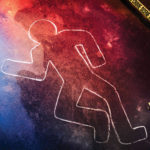 Virginia House – A serial killer is on the loose. Every hour, on the hour for the past 24 hours a murder has taken place. The killer has been leaving clues around the murder scenes, sending Scotland Yard around in circles. Your team has been granted access to the murder scene and is tasked with cracking the clues, riddles and puzzles to track down the next location before the murderer strikes again. An innocent life depends on you.

The difficulty ratings are a little confusing, as they’re given as percentages. However, taking into account our knowledge of Escape Rooms, we think that this percentage is representing difficulty, not percentage of escapes. This would make Virgina House the equivalent of a 3.75 out of 5 star rated room, and their second highest in difficulty, beaten only by Contamination (we think).

All the rooms at Lucardo (we got sneaky peeks at them all) look really well themed. Time, care and effort has gone into the design of the rooms, and the props are very good quality.

Virginia House is a murder scene, located in a small one bed apartment, you have 1 hour to solve the riddles and puzzles left by the killer and locate the next victim before it’s too late. This twist on the murder mystery theme is very welcomed, as it allows the puzzles to really make sense when playing Virginia House. On entering the room, we were issued with Police ID badges, which was a really nice touch, but we only got one torch for a very dark room, so our first task was to locate more torches…

Mixed in among the more traditional key and code locks were some very welcomed riddles! It’s not often an escape room will have the opportunity to make use of riddles as puzzles, so we’re glad that Lucardo put it to good use in Virgina House. We loved the crime scene setting, and some of the puzzles managed to keep us in our toes! I don’t think there was anything massively different to what we had previously seen, but we loved the way the whole room was put together, and it made for an enjoyable challenge!

We only just escaped Virginia House with 5 minutes left on the clock, but based on the glimpses we had of the other rooms at Lucardo, we would love to go back and try some more rooms.