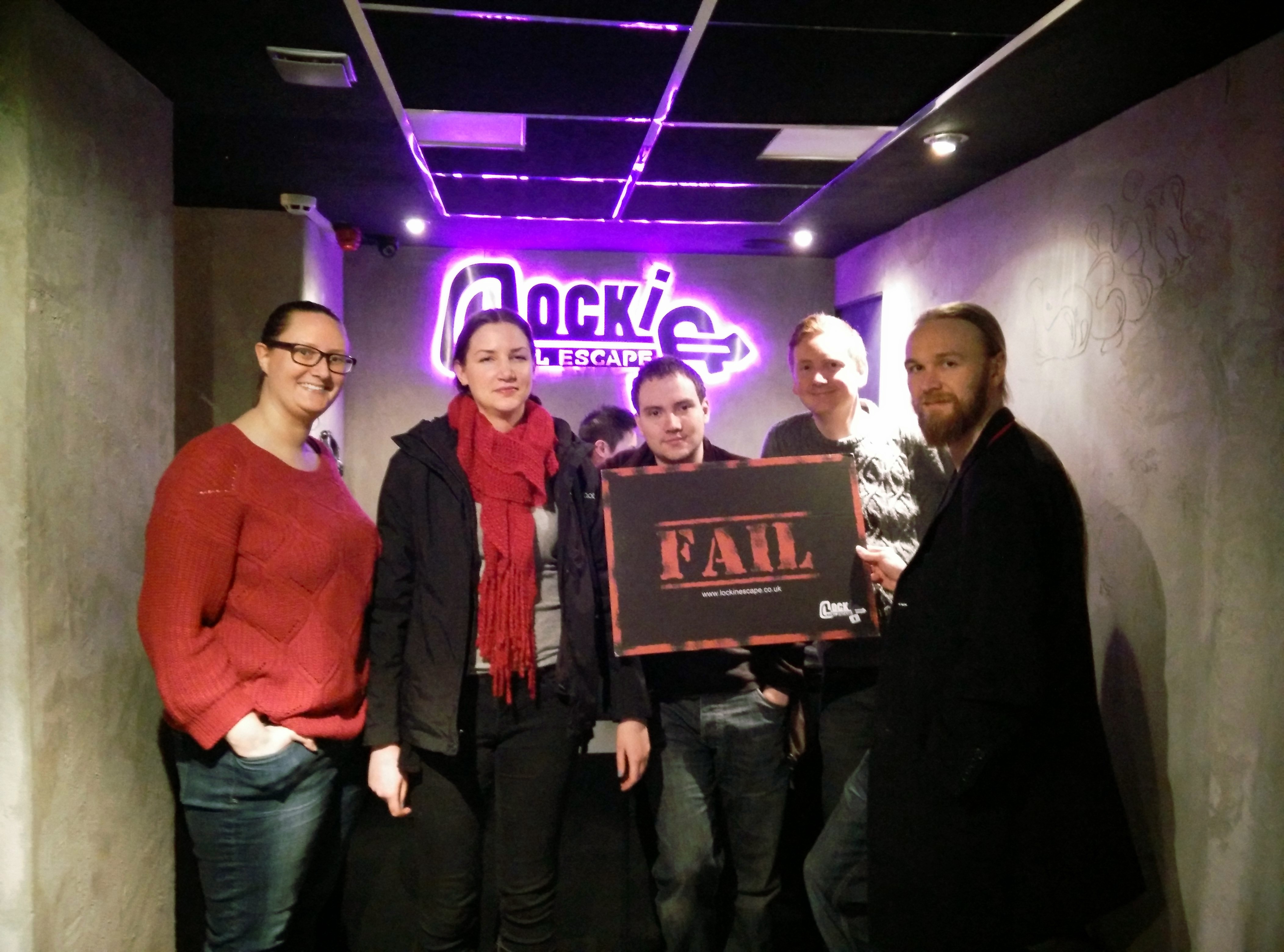 Whilst my game at Locking Escape was complimentary, this review is my honest and unbiased opinion.

Lockin Escape is Manchester’s newest Escape Game Company. While they have been taking bookings since December 2014, the creators have taken a step back from promoting themselves as they wanted to make sure that the games were all running well before the big launch. We were invited down to check out their Treasure Hunter room, and see if this new company would be able to stand out from the crowd.

Now that time has come, and Lockin Escape is officially up and running! Currently with three games to offer, and a fourth under development, Lockin is hoping to make a great impact on Manchester’s ever growing Escape Game industry.

Last week, we attended the launch party for Escape Game UK, and with their worldwide franchise and dedicated R&D team taking the whole Escape Game experience to the next level, we were interested to see how the smaller run companies would measure up. With such a titan seemingly set to dominate the industry, we were pleasantly surprised that Lockin’s set up does not fall short of the current standard. 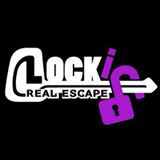 Lockin Escape has again managed to create a fantastic setting for the company. While situated above a Chinese restaurant in Manchester’s China Town, we were not expecting the business to have such a high quality, professional look. The waiting area has been fully decked out, with textured themed walls, a reception desk, waiting area and lockers for your personal belongings. Immediately you can tell that Lockin Escape has put a lot of effort into the decor of the business, and we were happy to see that this attention to detail had also been put into the rooms themselves.

The rooms are quite small in comparison to some other companies, but the high quality of the interior and the props means that this is not an issue. We played the Treasure Hunter room, which is advertised as the hardest of the three. The start to the game is one of my favourites so far, and the first time I have seen agility and physical skills be required to solve a puzzle. It was a much welcomed aspect to the game, and the perfectly fitting theme music was a great touch for us.

Once again Lockin Escape has managed to keep up with the more established companies by providing puzzles to solve which are in keeping with the theme of the room. The Treasure Hunter game was based in a museum, where we had to steal a necklace and exit the room within 60 minutes to win. The room really did feel like a small exhibition room in a museum, the props were of really high quality, and once again we were faced with interesting puzzles which we had not seen before. The Treasure Hunter room was definitely challenging, and really forces you to think about the puzzles in a different way.

Lockin Escape is small company, and the rooms are designed in house. It’s obvious to us that  a lot of thought and time go into these rooms, and as self proclaimed geeks, we loved that a lot of the puzzled involved some sort of technology, which is something that some other companies we have seen have not made a lot of use of.

One of my favourite things about Lockin Escape is the statistics on their website. Once again, appealing to the geek in me I absolutely adored the breakdown for each game, giving you statistics on success rate, ratings, and also (my favourite) a radar chart showing which skills are most required for each game. I really wish other escape games would give us more stats on their games, and maybe even take it further.

Once again it’s lovely to have staff who are welcoming, enjoy taking feedback on board, and who take great pride in the games they have created. The only issue we had while playing the game was the hint system that they implement. At the moment, hints are provided through a walkie talkie, but sometimes it’s quite hard to tell what someone is saying using this method, and we suggested that the use of a hint screen, or even a note under the door may be more effective.

We didn’t manage to escape Treasure Hunter, although we did come quite close. I fear that as I have now played quite a few games that I should always go for the harder ones to make sure I am always challenged, but as each company manages to find it’s own new ways of presenting puzzles, I feel that I should not be so worried about being challenged, or becoming bored, as  always leave planning which room I want to go back and try next.

Lockin Escape was a super company with a great site and fresh ideas. We’re really happy that not only is the escape game industry thriving in Manchester, but that there is still room for more people and more ideas to join the industry, and we can only hope that the more companies we have, the better the industry will be.

Prices are the industry average, but right now you can save 10% with the code “LOCKINOP” to celebrate the new opening.