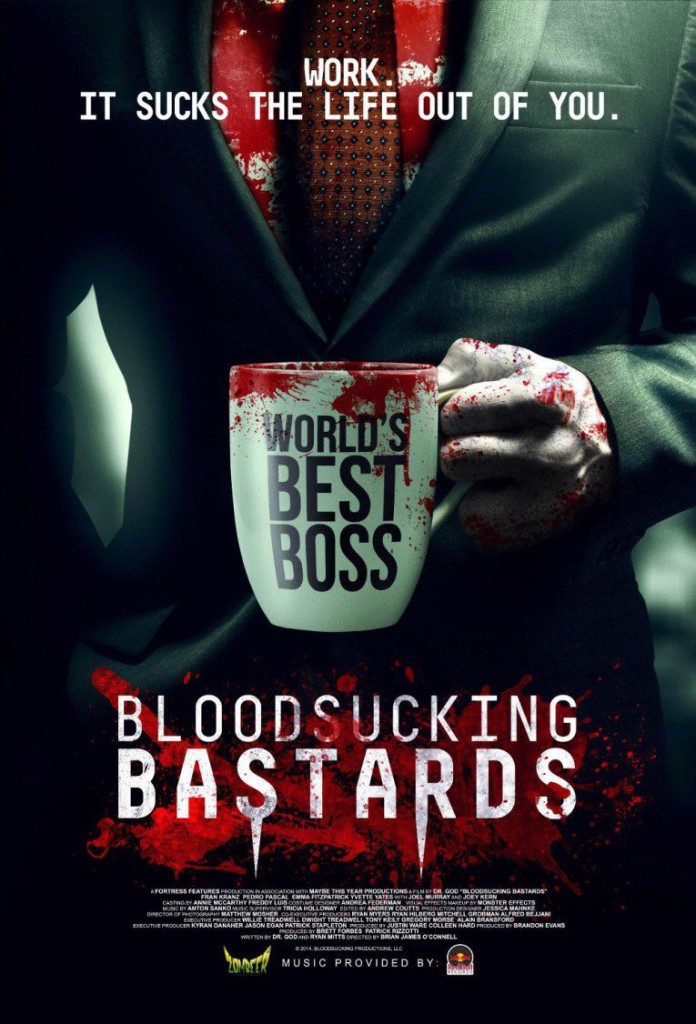 Yesterday the long awaited Manchester horror film festival, Grimmfest, finally began. Setting up for 4 days of non-stop horror, we’re very excited to be able to be a part of this amazing film festival.

Thursday saw the show open with a screening of The Hallow. Unfortunately we weren’t able to make this one, due to a combination of work commitments and a prior invite to the launch of House of the Dead, however if twitter is anything to go by, the opening film went down a storm!

@grimmfest an intense start tonight with #TheHallow! Plenty of gory thrills and a narrative which stays clear of clichés. #GrimmFest2015

After our interview with the amazing Shaune Harrison and Dominic Brunt, we were excited to see The Box, as part of the Northern Showcase.This plethora of short films also included Snatchers, Driven, and Process.

The Box was a great psychological ghost story, with Dominic Brunt playing a Harold, a somewhat grumpy man, with a endearing camp quality. Harold purchases a ‘ghost in a box’ from ebay, but is there really a ghost in that box?

The Box was followed by three more short films. Snatched, sees Jeff and Danielle return after a night out to find an intruder in their apartment, but is there more the intruder than he first appears? Driven is a film made by 16-19 year olds, who were mentored throughout the process. It is a dark and eerie thriller, in which a man’s Sat Nav begins to take over his destiny. Finally we saw Process, the story of an ageing off-world traveler suffering from dementia is brought home to earth by his young companion as she attempts to inspire in him a moment of recollection.

The film was rounded off with Blood Sucking Bastards, which was probably my favourite film for the night. I have loved Fran Kranz since watching Dollhouse, and he was superb in last night’s action packed horror comedy. I loved how Bloodsucking Bastards perfectly combined the boring and mundane day to day life of the office (in a very similar way to The Office) with the horror of a vampire takeover.

This film is full of laughs, and the action is fantastic. With an outstanding cast and impeccable comedy timing, for me, Bloodsucking Bastards was a fantastic end to Grimmfest’s first night.