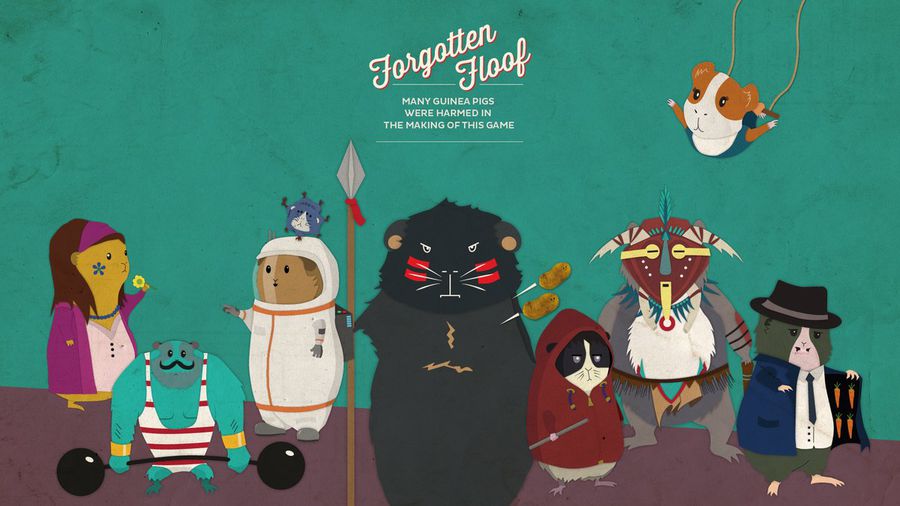 We saw a ton of games at this year’s UK Games Expo, and our focus seemed to have shifted from the previous year. In 2017 we were obsessed with zombies, coop strategies, choose your own adventure, and legacy games. While we still love these, it was heavy going for the majority of our game nights, so we were ready for a break.

This year, we found a great mix of light strategy, quick to learn, super fun party games. One of them stood out to us above the rest, and that game was Forgotten Floof…

Why I hear you ask? Well…

In a world where Guinea Pigs are forgotten – cast asunder by mankind – they must band together, fight to survive, and avoid being killed by Baby Catzilla!!

The Guinea Pigs, in an attempt to survive, have split into five tribes. Each tribe competes for resources to build safe havens for as many Guinea Pigs as possible, but be warned, not all will survive the coming battles, and other disasters are lurking to threaten the future of your tribe…

Will you battle for the Pig Dem Crew, Church of Piggy-ology, Greenpeas, Cirque Du Floofe or Escapees of Lab 916?

Floofs from your tribe are drawn at random, as are the resources you’re competing for. You can obtain miracles to help you, building certain safe houses will grant you bonuses, but only the strongest Floofs will be victorious. 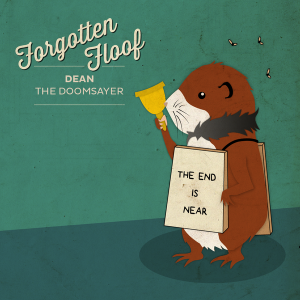 At the end of the day, which tribe will have the most Floofs left alive?

Forgotten Floof was a hidden gem at this year’s UK Games Expo. The boardgames market is hugely saturated, and standing out isn’t something that’s easy to do, especially for new designers. What this team have accomplished is a special mix of adorable catastrophes and battle worn floofiness that’s set to bring dark humour to any gaming table looking for some light relief.

For more information, you can visit the Forgotten Floof website!