Farmaggedon 2014 – Resting on their laurels 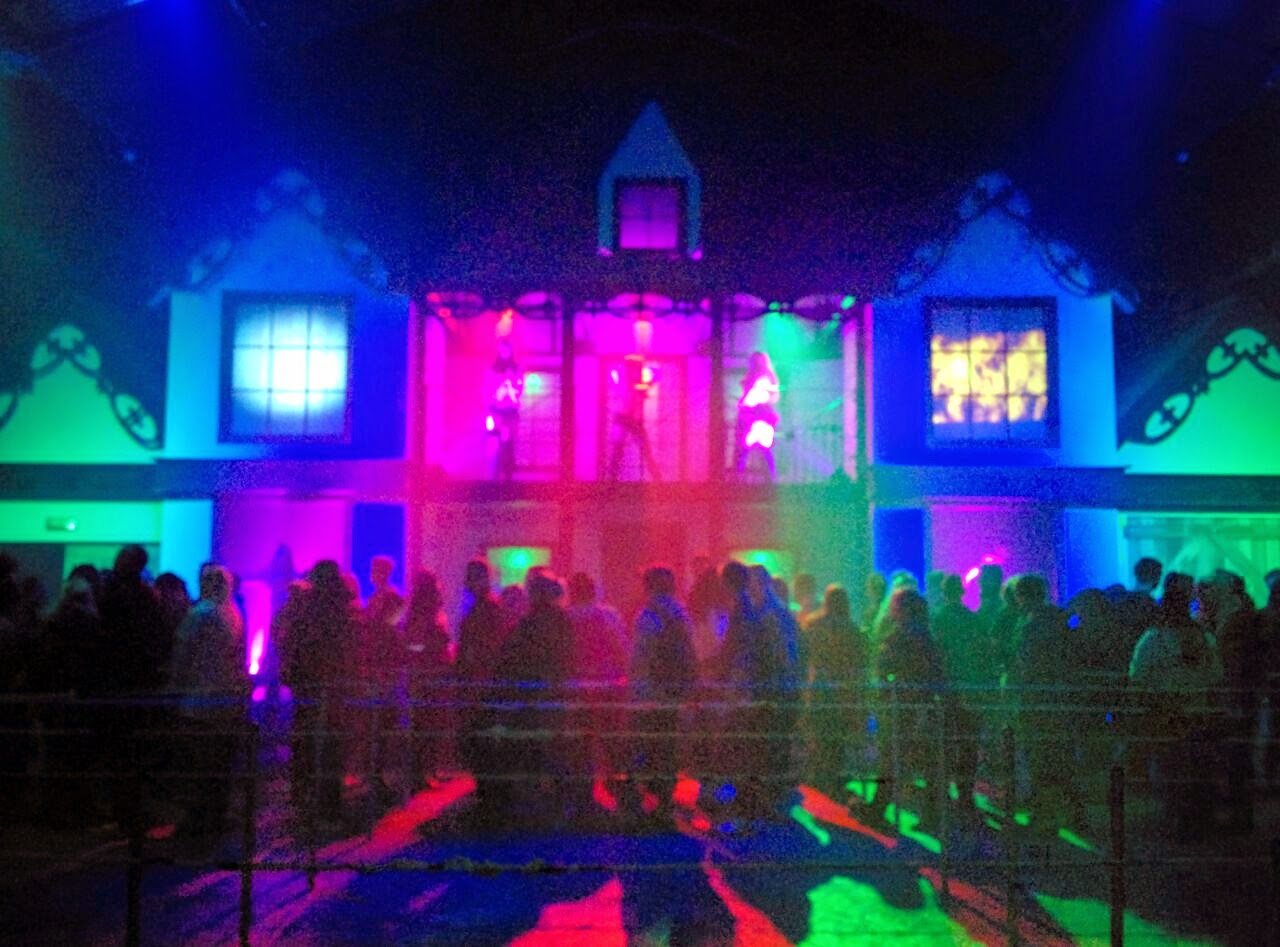 Last year I think it was safe to say that Farmaggedon was my favourite Scare Park, and returning this year I remembered why.  Once again I was completely in awe of the set design and elaborate mazes. However there was one big downside for me….. Whilst my experience at Farmaggedon was complimentary, this review is my honest and unbiased opinion.

The mazes this year were pretty much carbon copies of the mazes last year. As last year was the first time I had visited Farmaggedon, I thought it was the best thing since sliced bread, but I think that this year I wanted more, and I just got the same as I got last time. That’s not to say that the attraction isn’t amazing! Everything I thought about Farmageddon 2013 still applies, & I rated an easy 10 out of 10, I would have just liked for the mazes to have been changed up a bit more.

Terror on the Farm returns with the hard hitting rock music and dancing girls to get you ready for the horrors within. Penned as a “Mausoleum of Mayhem”, I find it hard when walking around this maze to not get left behind while staring at the fantastic decor as we make our way through the crypts and caverns. The costumes are still fantastic, and there are plenty of scares as you negotiate this labyrinth of terror…. Kudos to the girls in uniform who told me they had been watching me through my mirror and that they were going to rip my finger nails off one by one, good job girls 😉 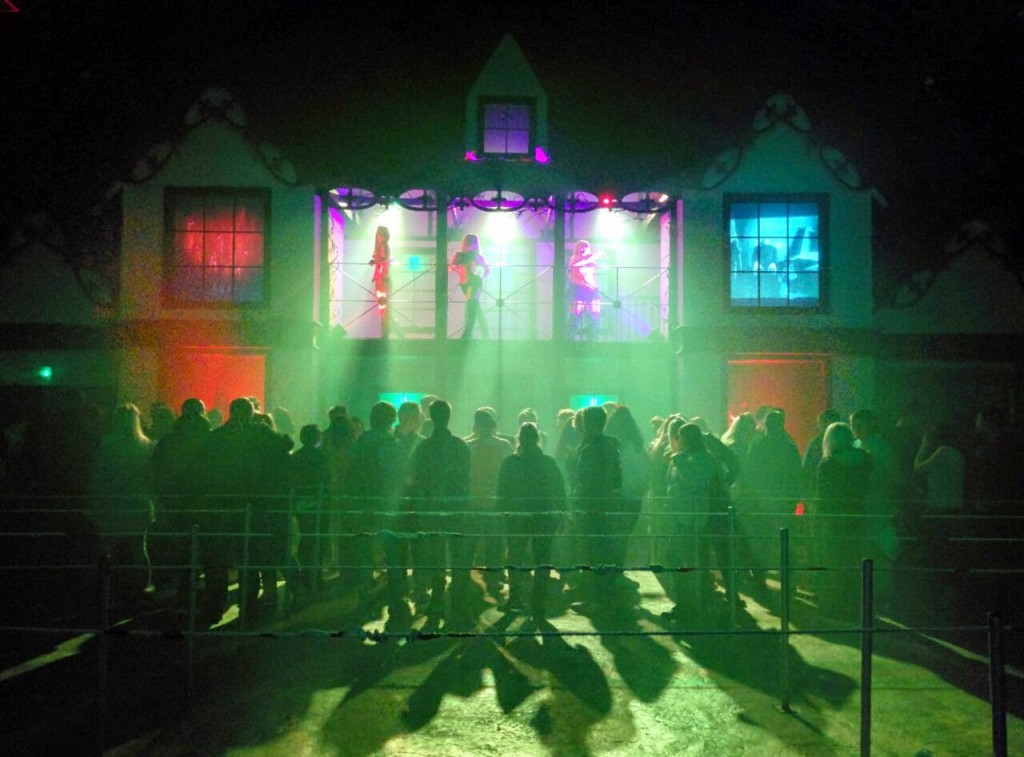 The Meat Locker we thought was a new maze for this year, but it ended up looking more like a new name for last year’s Insanity. Much the same concept as I remembered from last year, but with less strobe lighting, which actually made last years maze more scary, as it makes you completely disoriented and harder to see what’s coming. I think that the Meat Locker would do well to bring the strobe lighting back, as it really does heighten your sense of fear. The chainsaw chase still gets your heart racing as you exit, but the initial shock is lost when you know what’s coming. One thing to commend in this maze however, was my favourite pair of actors! Pig face and his slut girlfriend (as we fondly refer to them as) were a fantastically creepy pair. Her costume and makeup was outstanding, and her creepy sexual attitude made for one truly disturbing moment as we made our way through this maze.

Psychosis returns again for 2014 and is still my favourite maze. This year I was not asked to lick a baby. I was asked to kiss one though, and the baby was still angry when I didn’t oblige. I did get a bit over excited when I saw the evil Father Christmas (I LOVE Christmas), and had to resist the urge to sit on his knee. I was told that I was on the naughty list though, so that was a bit of a bummer. This maze did utilise various effects to disorientate and confuse you, which all makes it worse when you do finally get that scare. Strobe lights affected your vision, and the vortex tunnel had us almost unable to walk.

We still have the roaming actors to keep the queues entertained, which despite being advertised as a sell out night, seemed no where near as busy as last year. We arrived at about 8pm and stayed for just over an hour in total, but none of the mazes had extensive queues, and we would not have had too much of a wait time had we not had the queue jump wristbands. The prices for food and drink are quite reasonable, but the venue is lacking a licensed bar.

Overall, Farmageddon is a solid Scare Attraction with fantastic sets, amazing actors and timeless concepts. If you have never been before, you will undoubtedly love it, but if you did go last year, you may leave wishing for a bit more. Last year this was by far my favourite maze, but with the lack of changes, I think that they may be beaten to the top spot for 2014.

1 thought on “Farmaggedon 2014 – Resting on their laurels”