Farmaggedon 2013 – Possibly the best Scare Park in the North 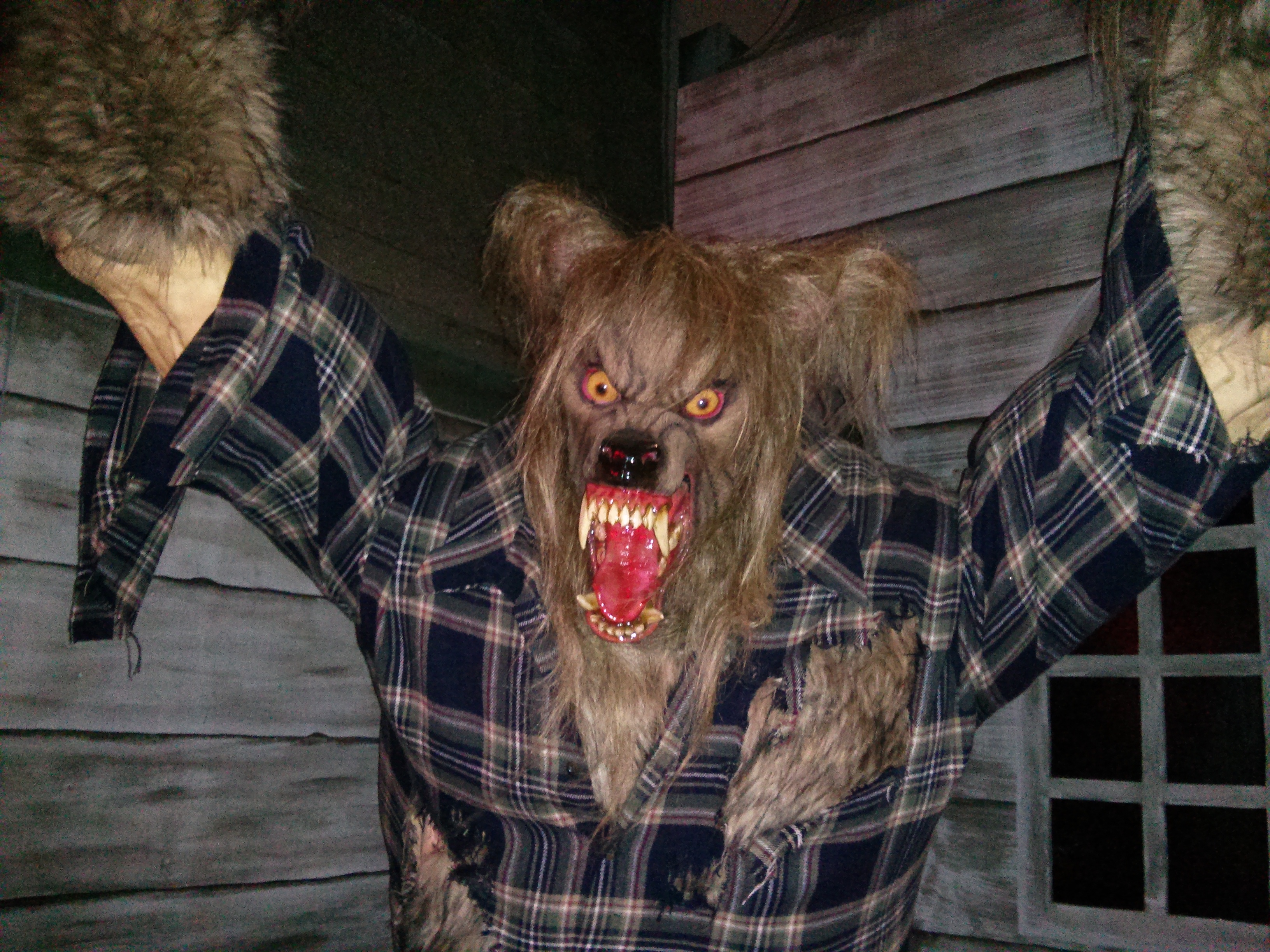 Last year I visited quite a few scare mazes around Halloween, and I think that it’s safe to say that Farmaggedon was one of my favourites. Farmaggedon 2013 is unlike any scare park I have been to before. The production is bigger, the sets are more complex and brilliantly constructed and the actors are truly masters of their craft. Whilst my experience at Farmaggedon was complimentary, this review is my honest and unbiased opinion.

On entering the park you have a choice of three areas to visit which can be done in any order. Around the park are situated a number of staff members ready to assist you if you’re not sure where to go next, and refreshment areas where you can calm your nerves between mazes.

The first maze we experienced was Terror on the Farm. As soon as we entered the waiting pens it was obvious that the whole show was going to be something extra special. The atmosphere is built up by loud metal music and beautiful yet freaky dancing girls putting on a creepy display while you want to enter. Once inside you are left to negotiate a labyrinth of crypts and caves with horror waiting around every corner. The costumes are amazing and the actors are masters of the horror craft, never breaking character and keeping you creeped out for the entire time. This maze has by far the biggest and best production, and was a fantastic way for us to start the night. 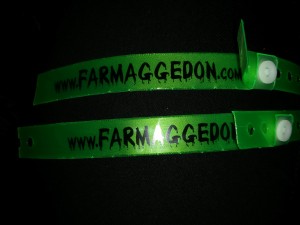 Next we risked entering Insanity, a cross between a WWII bunker and an insane asylum the set is as intricate and fantastic as the last. From the disorientation of the strobe lights and the fear of what could be lurking around every corner, this maze will truly leave your heart pumping as you are chased, cornered, and terrified by crazy inmates armed with chainsaws hurtling after you as you run for your life from the depths of despair. This is the best maze for pure adrenaline fueled fear, its possible you will need a swift pint after to prepare for the final scare……

Finally we plucked up the courage to ever the final maze Psychosis. One major word of warning if you are considering entering this maze. CLOWNS! Psychosis for me was my favourite maze in terms of the set decoration and characters contained within. My top three quotes of the night came from this maze;

In between mazes there are a number of wandering actors happy to keep you on your toes and pose for pictures if you dare to get that close.

From superior sets, talented actors, phenomenal costumes and fantastic atmosphere, although Farmageddon was the first park I have visited last year, it was a very difficult one to beat.

Farmaggedon easily gets a 10 out of 10 from me. Well worth the money and I would even recommend the extra £5 to bear the queues.