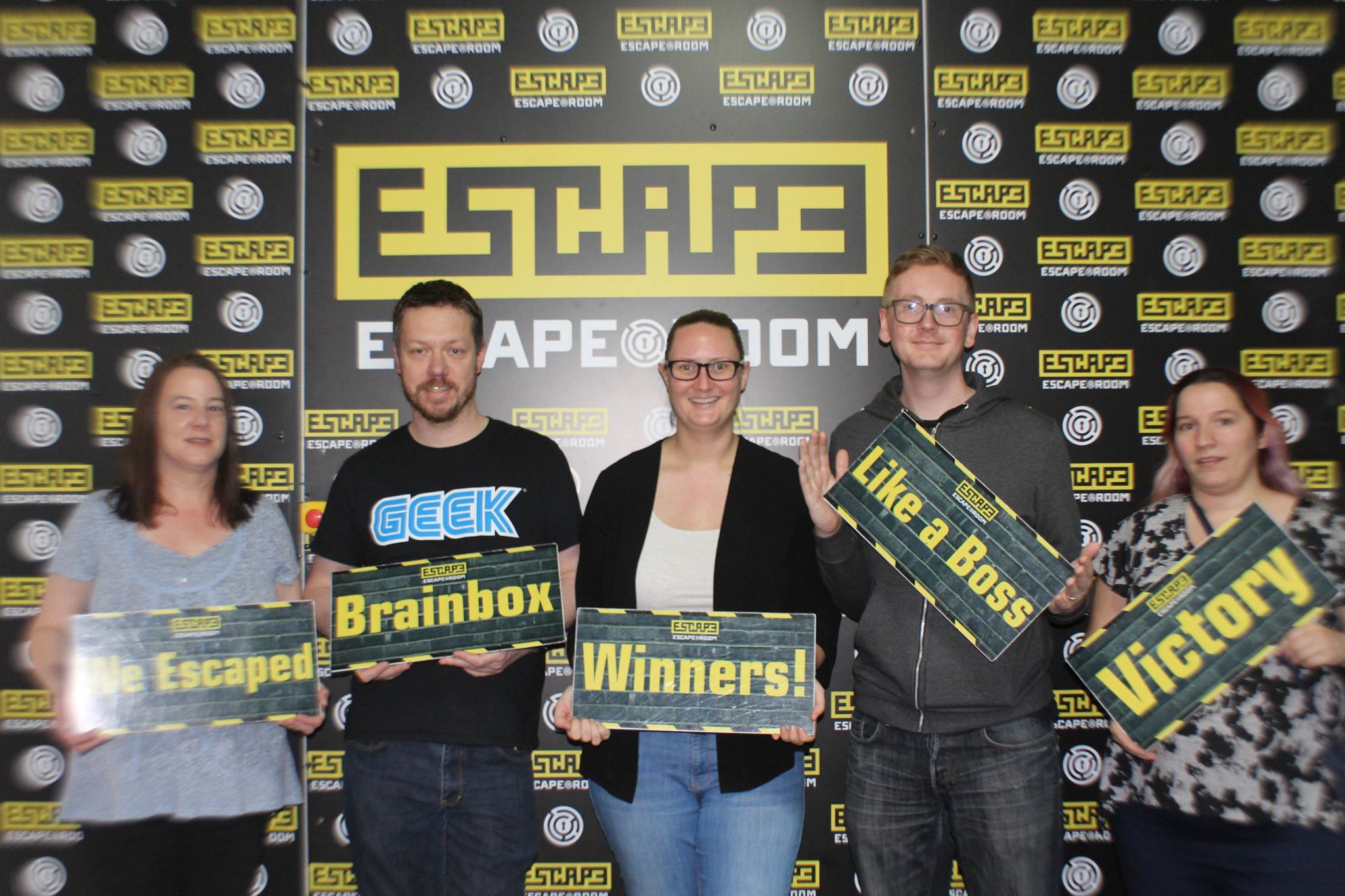 This weekend we returned to Escape Room Preston to try out not one, but two rooms! The first, Vampire Chronicles has been there from the start, but we haven’t yet had the chance to play. We had previously thoroughly enjoyed our visits to Escape Room Preston, playing Taken, and Gallery, so we were excited to return and see what the next two rooms had to offer. 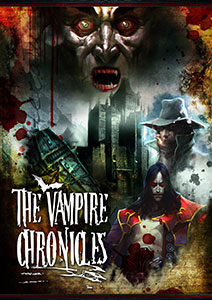 You hold the key to breaking the deadlock and potentially ending the 1000-year war between humans and vampires, and you have been marked for death by Ambrogio; the Vampire King. His vampire subordinates have killed your family and caught you and your comrades, whilst simultaneously holding you captive in his castle. You are given 60 minutes to navigate your way through his cursed lair to escape and bring an end the war and finally bring peace upon the land.

The room was well themed, and we enjoyed the variety of puzzles. In fact, this room was very ‘puzzle’ heavy, which I, in particular, enjoyed. As with most Escape Room games the puzzles are linear, so you solve them one by one rather than trying to match multiple clues to their respective puzzles. I don’t think anything was particularly difficult, and we escaped with 25 minutes left, and bagged ourselves third place on the leaderboard! While I enjoyed playing this room, especially the transition from one room to another, I think it would be more appropriate to give it a three or four star rating.