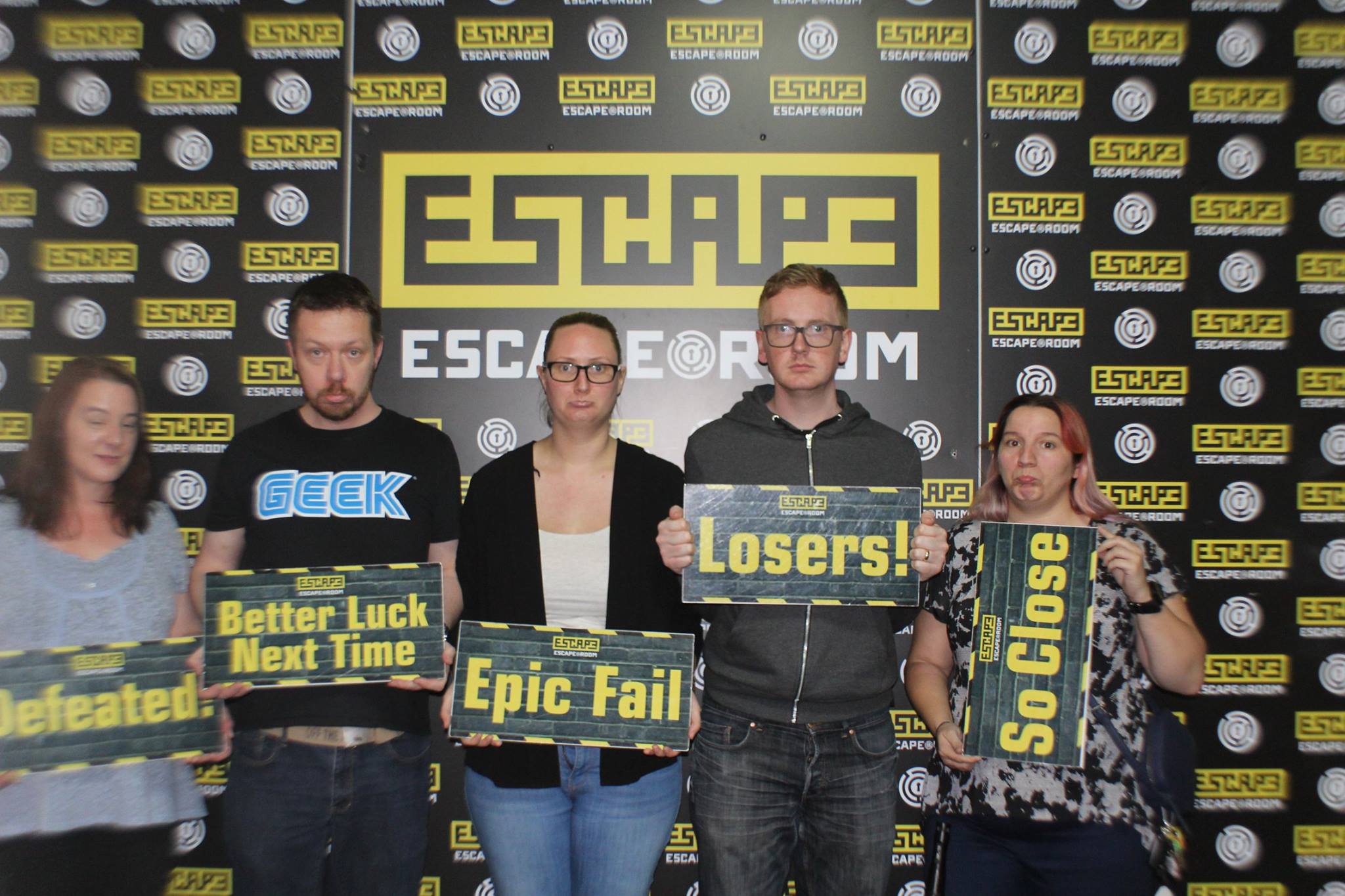 Last weekend, after our visit to Escape Room Preston to play Vampire Chronicles, we followed up immediately with their newest room Spy Mission, a room we haven’t seen crop up in any other Escape Game site. Spy Mission is rated five out of five stars, so we were prepared for more of a challenge. 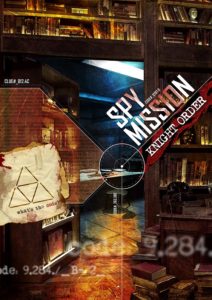 Your team works for a secret organization named “Knight Order”; a classified government agency specialized in international espionage and black operations. Recently an elite group in the agency known as “White Knights” has gone rogue and was deemed a threat to national security. Your mission should you choose to accept it, is to infiltrate White Knights’ safe house and uncover the conspiracy against your nation.

I don’t think I’ve ever finished a game at any Escape Room site and really not enjoyed it. In fact, I could almost say I hated this game. The issues were numerous. Puzzles requiring identifications of colours when the colours aren’t clear (orange looked red, yellow looked green), some things not quite working right, frustrating puzzles that took a lot of time to complete, and overly convoluted solutions to try and make puzzles more complex.

On saying that, we had a great chat with the staff afterwards about our frustrations, and they were very happy to take our feedback on board. Being a new room, we feel it’s important to provide feedback so the company can look at improving the room for future games. We also have a huge love for the Escape Game Company, and hope that they will use this to make Spy Mission just as awesome as all their other rooms! 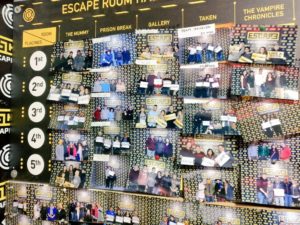 Safe to stay we didn’t escape. We were left to carry on after the countdown timer reached zero and estimate we got out between five and ten minutes after, but as we had a lock we had not yet cracked, we knew that something had gone wrong. Turns out we had access to a cupboard we shouldn’t have until the code on that lock had been cracked, and on hearing how it was done, we’re not sure we would have ever figured it out.

The room does have potential, and we think that if Escape Room Preston take our feedback on board this could be another great room for them!

On the plus side, we’re still third on the leaderboard from when we visited last year to play Gallery 🙂