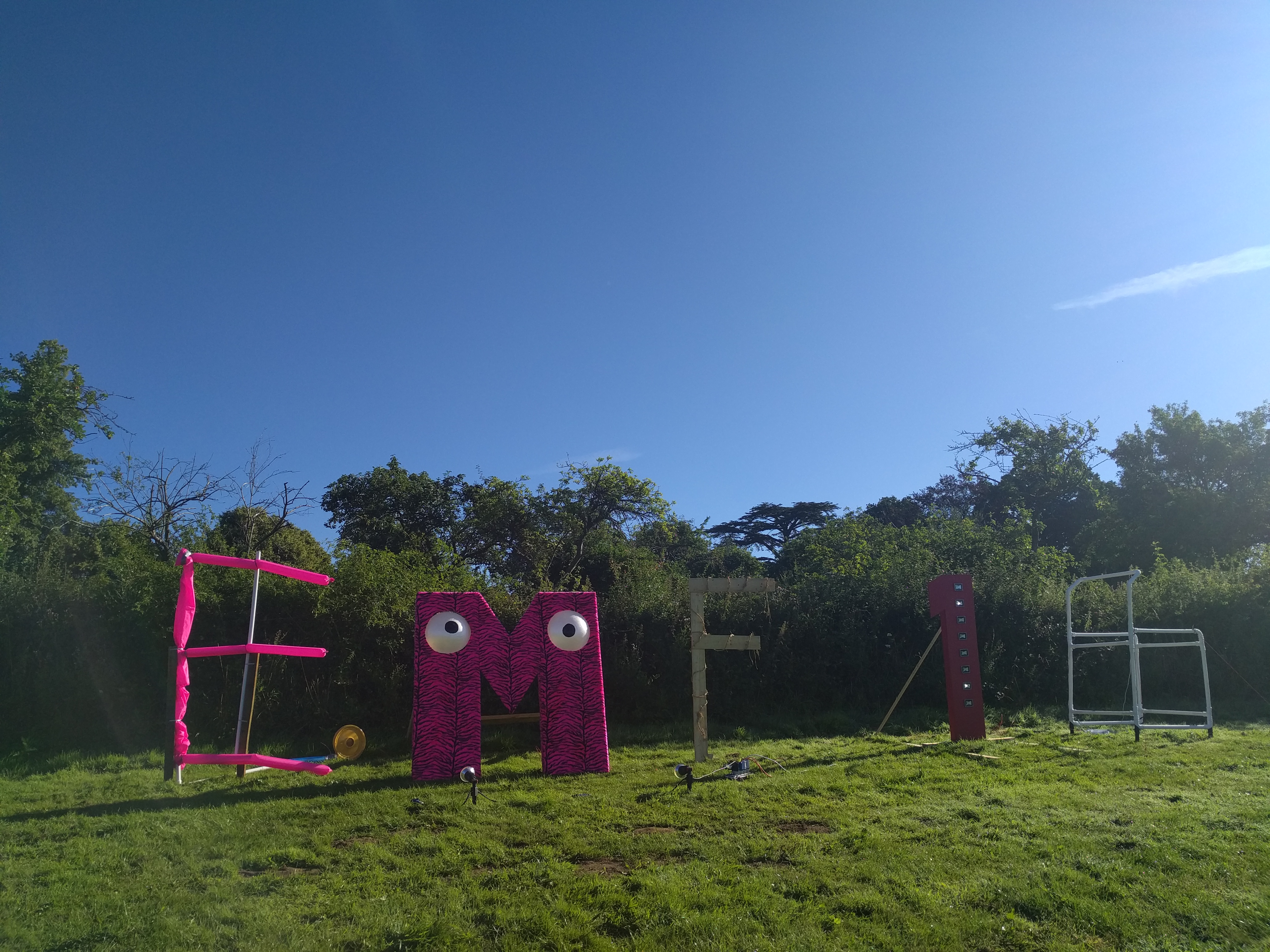 Last weekend I attended my first ever EMF Camp. I’d heard of the event before, but with it being far away, and costing for a ticket, I’d not been in a position to go. Thankfully, this year I work for an awesome company who covered the cost of my ticket, so I was really excited to be a part of this amazing event.

What is EMF Camp?

EMF stands for Electro Magnetic Field Camp, and it’s a non-profit UK camping festival for those with an inquisitive mind or an interest in making things: hackers, artists, geeks, crafters, scientists, and engineers.

While you spend the weekend camped out in a field, being essentially a geek event, you also have access to power, network and pretty awesome wifi connection.

Alongside camping, there are workshops run by Villages (more on those later), light installations, fire, and tons of geeky talks, all spread across three days.

If you don’t want to camp alone, you can set-up, or join a Village. Villages are run by attendees and are usually organised around a theme, such as a shared location, or common interest. Villages also have the opportunity to arrange their own workshops or talks and can have these events listed on the EMF schedule. 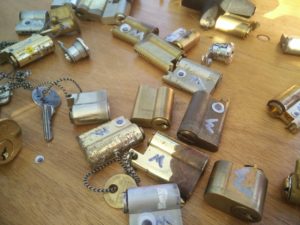 We registered Miller’s Hollow, a village plagued by Werewolves, and each night from 9pm we ran a number of Werewolf games which anyone could join. 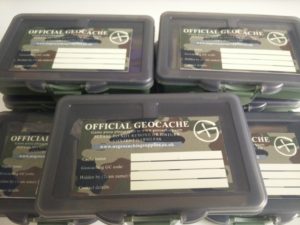 There were tons of workshops to join at EMF Camp this year, including meditation, knitting, Japanese bookbinding, math card tricks, and much much more!

We ran a Geocaching workshop for the youth programme of events, although we had some adults joining in the hunt too!

Talks were held across three stages (or tents) and the variety was astonishing. Because there was so much to see and do, it did make reading the schedule quite difficult, but at least most of the talks are recorded, so if you missed anything, you can now catch it on YouTube.

Highlights of the festival for me were ‘How I used to rob banks (and other fun stories)’ by Freaky Clown, ‘Key Impressioning‘, by Jos Weyers, ‘It’s only Rocket Science‘, by James Macfarlane and ‘Katie Steckles does some Maths‘, by Katie Steckles. 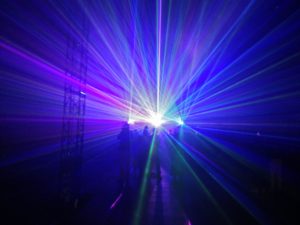 There’s also a ton of awesome evening entertainment, and of course, it all has a geeky theme. I spent my evenings dancing to rave music played from Game Boys, a ZX Spectrum, and a Keytar. I also watched as people played intense videogames, such as Super Hexagon.

The whole weekend was a really great event. I got to try my hand at a bunch of new things, listen to some amazing talks, and meet some awesome people. The festival might only run every two years, but I’m already looking forward to the next one.