Date Night at The Printworks 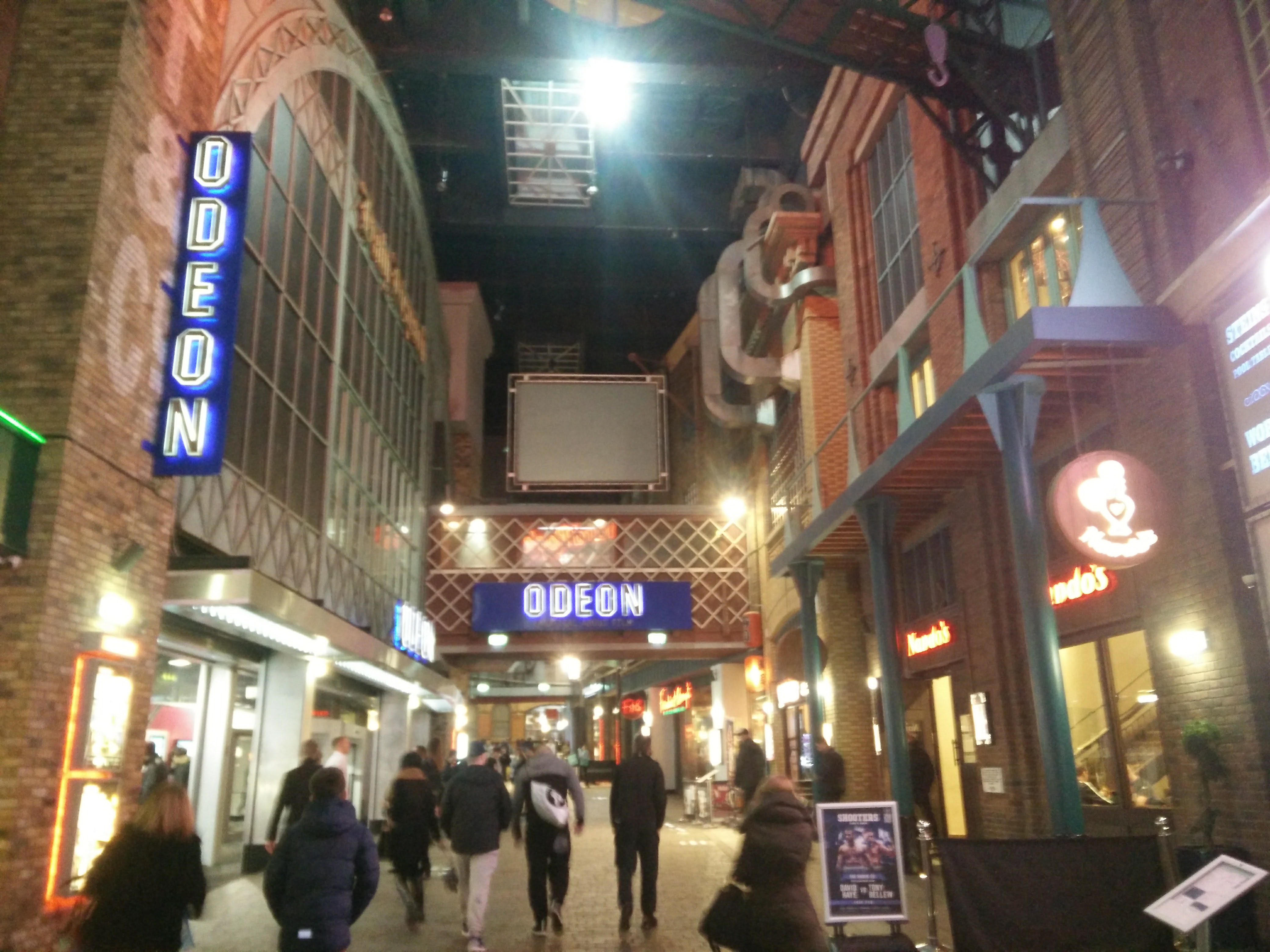 With Valentines just around the corner, it’s that time of year again where couples go on the hunt for somewhere suitable to spend the evening and celebrate their relationships. We found that perfect place in The Printworks Manchester!

My fiance and I still go on regular date nights, usually just a meal out once a month, but this time we decided to try something a bit different. For our most recent date night, we decided to spend the evening at The Printworks in Manchester. The joy of The Printworks is that not only do you have (at last count) thirteen restaurants, but you can also follow up with a film, and a few drinks in the bar, without leaving the building!

We opted for Wagamama, a personal favourite of ours. We usually visit the Wagamama at Media City, and as this was our first visit to the Wagamama at The Printworks, we promised each other we would even try something different to usual.

The Wagamama at The Printworks is underneath the main complex. It was quite busy, but it had a really nice vibrant atmosphere.  It’s perfect for date night, as it’s not so quiet you feel awkward, but you can still have a conversation without feeling like you have to shout.

We started with the chilli squid, a firm favourite of ours. My other half orders squid at absolutely every chance possible. I on the other hand usually find it bland and boring, unless it’s Wagamama! Their chilli squid is full of flavour, and I adore the chilli coriander dip it comes with. This is the only place I’ll have this dish, and it’s one of the reasons I love to go.

For mains we decided to order two but share both. We ordered the chicken and prawn yaki soba, one of our usual choices, and as promised, we tried the teriyaki chicken donburi, something we haven’t had before. We enjoyed both mains, I may even have the donburi again sometime, although I’m not sure anything will ever replace my usual go to dish, the teriyaki sirloin steak. I don’t think I’ll be trying the kimchee again though, that was an experience I’d rather forget!

To finish, we couldn’t quite decide what to have, so we shared the mini cakes. There were three cakes to try, passion fruit cheesecake, white chocolate and ginger cheesecake and chocolate fudge cake. After sampling all three, if I had to order one again, it would definitely be the passionfruit cheesecake…

We had a lovely meal at Wagamama, and after he polished off a large bottle of Iki, and I managed two large glasses of rose and Sprite (yes Sprite, I usually have my wine as a spritzer but they don’t have lemonade!) we were ready to head over to the Odeon and watch a film.

I suppose that the usual date night film would be the latest romcom. Lalaland was showing, and it’s had some really good reviews, but we’re not romcom people, so we opted for an equally romantic psychological horror Split.

Split is the latest film from director M. Night Shyamalan (one of my favourites) and I’m a sucker for a psychological film. I love the Odeon at The Printworks. I spend at least three full weekends a year there for various film festivals, so sometimes it feels like a second home to me.

The film was really good. I thought that James McAvoy was fantastic as Dennis, Patricia, Hedwig, The Beast, Kevin Wendell Crumb, Barry, Orwell and Jade, and Anna Taylor-Joy is one of the best young actresses I’ve seen in a long time. Despite not being a traditional date night film, it suited us down to a tee, and the ending….

We left The Printworks that night having really enjoyed our evening. It’s nice to have dinner and a film all under one roof, and were we still party animals, we could have continued the night with a few more drinks and dancing in Tiger Tiger or one of the other bars on site. 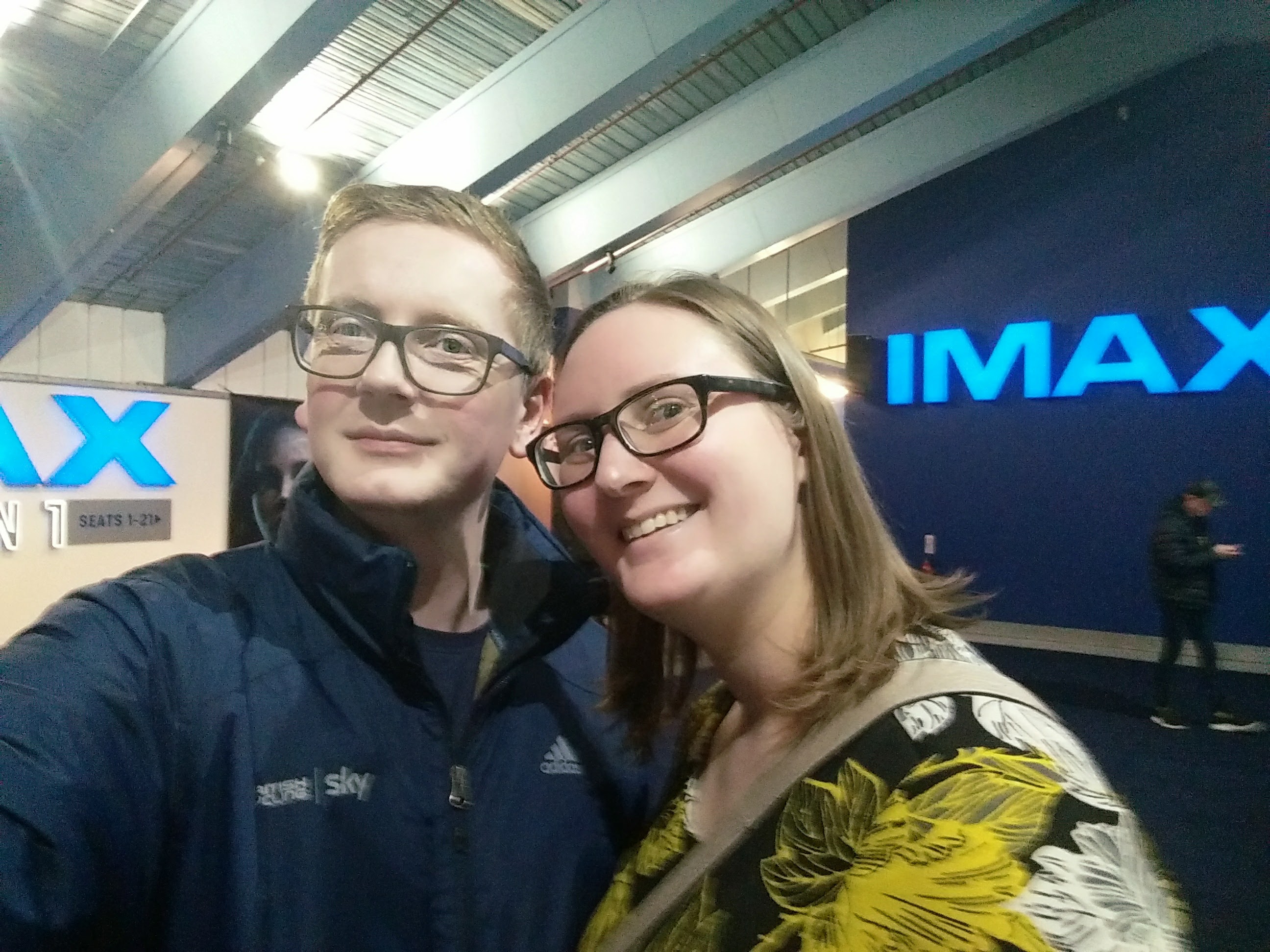 So if you’re looking for inspiration for your next date night, why not pop down to The Printworks for a lovely dinner and catch the latest romcom (or psychological horror if you prefer).