Coding Languages – Which one should I learn? 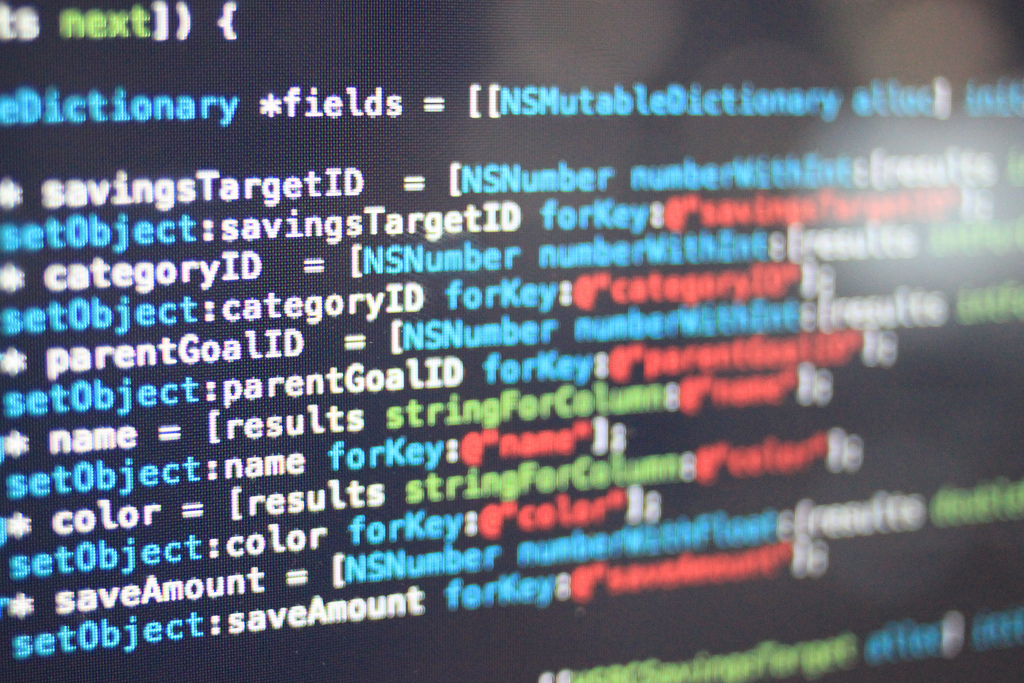 One of the reasons I wanted to start this blog was because in the past few weeks I have decided to learn how to code, but I have struggled getting to grips with certain basic aspects, because no matter how much things say they are aimed at beginners, I feel that they still assume that the beginner has some computing knowledge that I appear to be lacking in.

Although at the time of writing this I have technically been coding for about 3 weeks, I still don’t feel like I understand the basics.

Firstly, I have no end game. I want to learn to code because I want to learn a new skill and try and get back in touch with current technology. A friend of mine recently had to explain what a hi-fi was to a 17 year old by saying, “It’s like an i-pod docking station of olden days” and it made me feel old at 30.

Because I don’t have a specific reason to learn how to code, I thought I would try out the basics of a few, and see which one I liked best. I’m currently advancing on Python, but I still don’t know what I intend to do with it, and I wonder if my lack of direction is hindering my progress.

I decided to look at the reasons people code in different languages, and maybe it will help steer me in the right direction. Below are a list of some of the coding languages I have come across, and what they can be used for. In  order to make this as basic as possible, I have used breif descriptions from Wikipedia, translated into layman terms with the assistance of Arran Wicher and Chris Dell

Style Sheet Language – Describes the look and format of a document written in a markup language.

Due to the emphasis Python has on putting things simply, I’m going to stay with it as a starting point for learning a programming language. But I think I will also do a bit more on HTML, CSS and then Javascript.

And my end game – to re-design my website without using WordPress, and to enable my Raspberry Pi to operate a ‘Security Camera’ which takes pictures at intervals that can be viewed online from my phone.

Update: As of 2016, I organise a monthly Code Club for Adults in Manchester called CodeUp Manchester, and I now teach others the basics of Python in my job at MadLab!