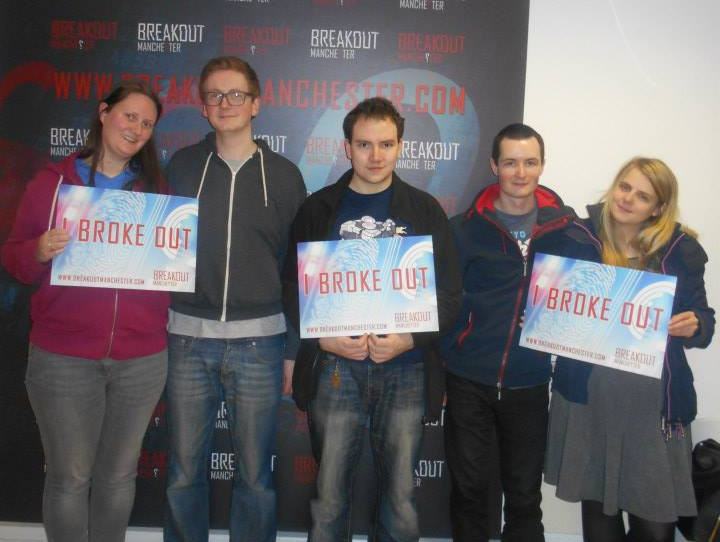 Last week I was invited back to Breakout Manchester to write a review on their newest room, at their brand new Manchester site! Whilst our game was complimentary, this review is my honest and unbiased opinion.

Since Breakout Manchester opened in May last year, it has set the precedence for escape games in the North. Building up their initial site to hosting five simultaneous rooms, John Monroe, Virus, Madchester, Sabotage & Infiltrate, Breakout was the first company outside of London to host over four games at one site.

In January 2015 the site grew again to host a second site at The Great Northern. At this site the company has two rooms, however it is the same game set up in both, meaning that for the first time you can pit two teams against each other at the same time. An appealing concept for team building and people who like a bit of competition.

The new site hosts Breakout’s newest game Classified, which is actually a prequel to the main site’s Sabotage game, which we had already played.

As always we were greeted by Breakout’s staff, who go over the safety guidelines and give you the back story to the game you’ll be playing. This is our third visit to Breakout, and we always love how the staff are so enthusiastic about the rooms and what they have to offer. 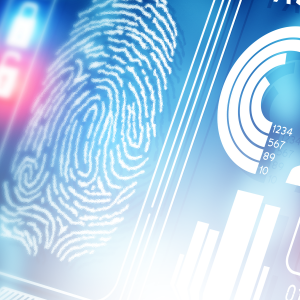 Classified is a test room, where various skills are tested in order to ensure you’re good enough to be sent on a special mission (Sabotage). It’s a nice touch from Breakout to work on games which create a bigger story, where one game leads on from another. It’s not something we’ve seen before, and it’s something unique we would like to see Breakout develop further, maybe even developing a trilogy of games, with increasing difficulty.

Classified was a nice solid escape game, with lots of puzzles. It did feel more like Virus than Sabotage, in the way that most of the puzzles were finding combination codes for locks, however in this room it worked, because the idea behind it was passing tests to obtain these codes. While we have recently been enjoying a move away from constant number finding, Classified found a way to make it work with the theme of the room.

The only thing we see pulling Breakout down at the moment in comparison to other escape games in Manchester is the set design. Breakout do really well with the sets and props for the room they have available, but with some of the newer sites such as Escape Room UK and Lockin Escape, it becomes apparent that some have larger budgets than others. But don’t let this put you off! What Breakout may lack in set design they make up for in big ideas and enthusiasm. It’s clear to us that the staff have great passion for what they do, and the drive to keep improving the experience for their customers. With Breakout Liverpool due to open soon, we think that Breakout will only get stronger, and we look forward to seeing them develop as they have done in the last year.