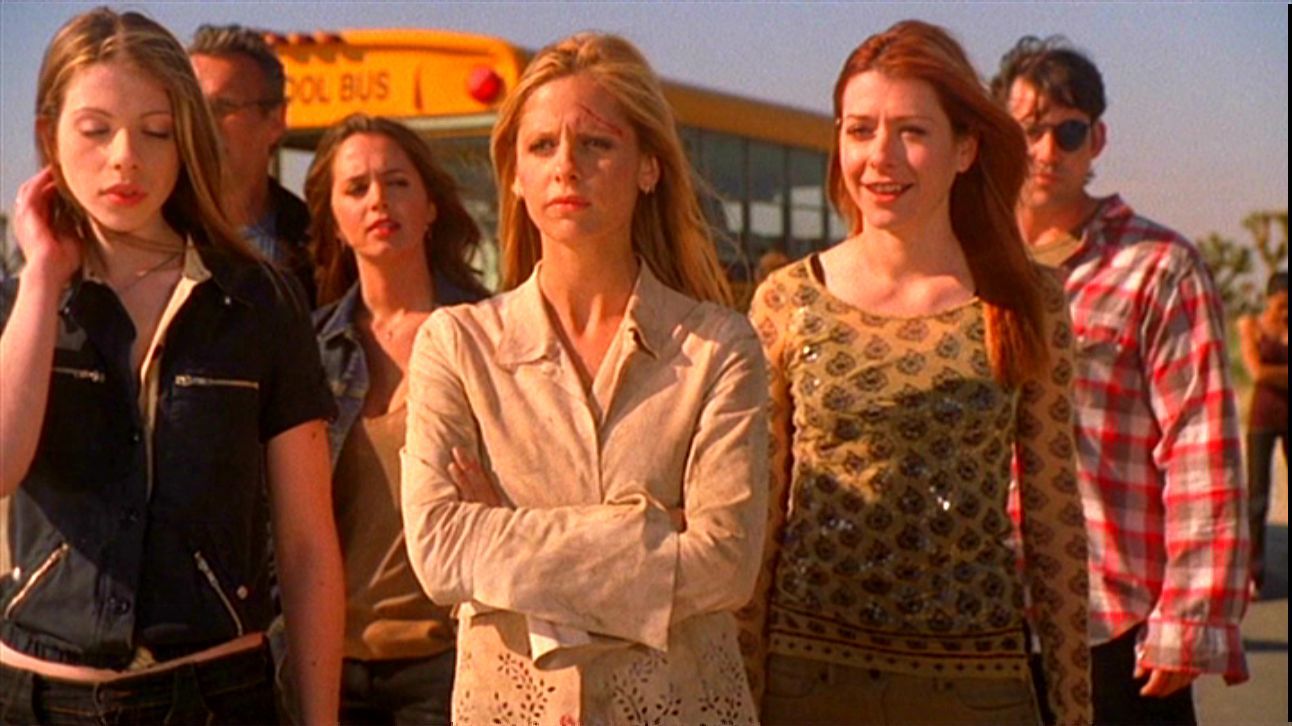 In honour of today being 20 years since the first episode of Buffy aired, I’m bringing you my 20 best Buffy the Vampire Slayer episodes. Yes, it really has been 20 years, and yes, I feel old now too. Glad we’re all on the same page, so here we go;

Did I miss your favourite moment? Let me know in the comments below 🙂